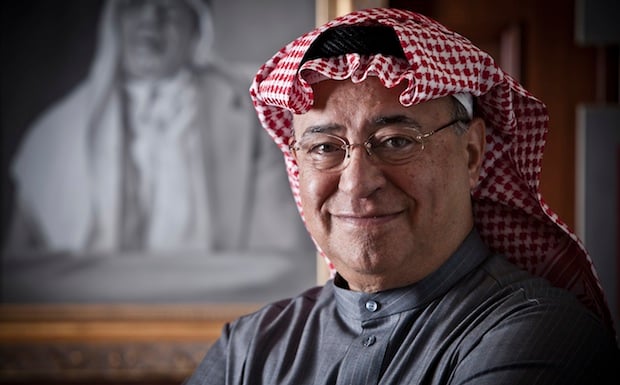 Sheikh Adel Aujan, chairman of Saudi conglomerate Aujan Group Holding, has died at the age of 70, it was announced on Monday.

He passed away on Sunday, January 22 during a visit to Jeddah. His funeral will be held in his home city Dammam on Monday, January 23.

The businessman spent 48 years with Dammam-based Aujan, overseeing its growth into a multi-billion-dollar company.

He also led its landmark $1bn joint venture with the Coca-Cola Company in 2011 to create Aujan Coca-Cola Beverages Company (ACCBC).

Abdulla Adel Aujan from Aujan Group Holding said: “My father’s passing is a huge loss, which will never be truly filled. He leaves an extraordinary legacy of both business and personal success, and he will be missed not just for his leadership, but for his honesty, candour and generosity.”

Tolga Sezer, CEO, ACCBC, added: “Sheikh Adel Aujan transformed Aujan Industries into one of the most well-respected companies not just in Saudi Arabia but around the Middle East with his great vision and business acumen.”

The company that would eventually become Aujan Industries was founded in 1905, and was expanded into beverages when it acquired the exclusive rights to distribute Vimto in the region in 1928.

Sheikh Adel joined the company in 1968 after studying in the US, and expanded Aujan Industries’ sales and distribution networks.

The company’s first homegrown brand, Rani, was introduced in 1982. Aujan Industries also sells and distributes Barbican, a non-alcoholic malt-based drink, having bought the brand in 2011.

Aujan Group Holding also has interests in real estate and packaging materials, with investments in hotels and game reserves in the Middle East and Africa.