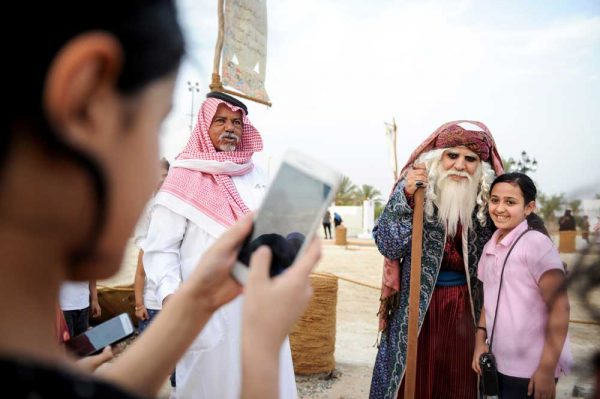 In the first stage of the initiative, visas will only be granted to tour groups through authorised operators, according to the publication.

The plans follow the reported suspension of a similar scheme in March 2014 until infrastructure had improved.

In May 2014, the president and managing director of the Saudi Commission for Tourism and Antiquities (SCTA), HH Prince Sultan bin Salman bin Abdul Aziz, indicated the programme would be reconsidered within three years.

Saudi Arabia is aiming to receive 1.5 million tourists a year by 2020 from 200,000 today, excluding Umrah and Haj pilgrims.

To support these plans, sovereign fund the Public Investment Fund has unveiled several new tourism projects including a resort zone on the Red Sea encompassing a 300,000 square kilometre stretch of islands, beaches and other attractions.

It will be the first area in the kingdom where international tourists will not require a visa to visit and is expected to boost the local economy by SAR15bn ($4bn).

Outside of the project, travel to the kingdom remains restricted, with visas only granted to pilgrims, business people with a local sponsor and family members of residents.

Female travellers who are under 30 are also restricted to travelling with their husband or brother and it is not permitted for an unmarried couple to travel alone together to the kingdom.