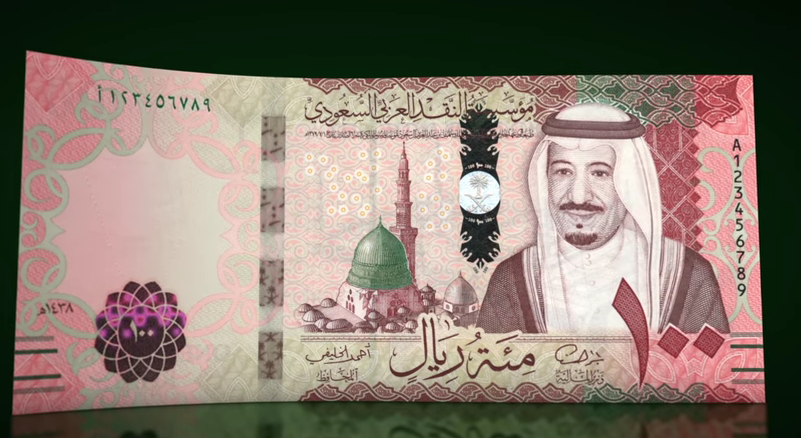 Saudi Gazette cited a bank source as saying many ATMs are unable to identify the notes, which include new security markets and dimensions.

The new currency to mark the era of King Salman was unveiled by the Saudi Arabian Monetary Authority on December 14 and made available from SAMA branches on December 26.

It includes SAR2 coins for the first time and the replacement of SAR1 notes with coins.

The currency was released under the motto: Confidence and security, according to SAMA.