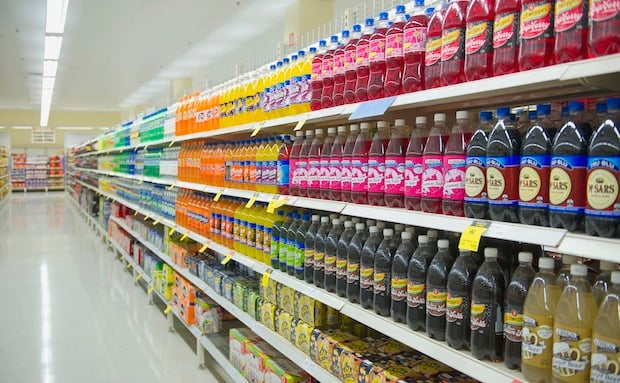 The impact of Saudi Arabia’s decision to impose 50 per cent excise tax on sugar sweetened beverages (SSBs) will be short-lived, according to a KPMG executive.

The FMCG supply chain, including manufacturers, wholesalers, retailers and the hospitality industry, will only experience short-term effects of the new tax.

“The new SSB tax will affect consumption and production in the short- to medium-term due to the lower consumption of sweetened beverages,” Nick Soverall, head of indirect tax at KPMG in Saudi Arabia, said.

He added that the effects on customer behavior are expected to gain stability over time, as manufacturers may start producing different beverages.

Saudi Arabia levied excise tax on SSBs such as specific types of manufactured juices and beverages, from December 1, 2019.

Overall taxes on goods and services totals SAR 142bn, 0.8 per cent higher than 2019 estimates, underpinned by forecasted economic recovery and the implementation of the SSB tax, as per the projections by the Saudi Arabia 2020 budget.

Product classification
KPMG expects some of the entities engaged in the production and distribution of SSBs, to experience hurdles in the classification of products. The General Authority of Zakat and Tax (GAZT) has identified a sweetened beverage as “any product containing any type of sugar or other sweeteners ‎produced for the purposes of drinking as a beverage whether ready for drinking, or as concentrate ‎powders, gel extracts or any form that can be converted into a drink” barring certain 100 per cent fruit or vegetable juices, milk and dairy products.

GAZT is expected to announce a list of products that will be included in the excise net for further clarity.

“As the definition is kept rather wide and generic, there are some potential issues faced by the industry in terms of product classification for tax excise purposes,” said Soverall.

Companies will most likely face obstacles in the transitional calculations for goods on hand, updation of systems and in the identification of the correct retail price for tax purposes.

While there is a standing possibility of investment in the beverages sector being affected on a short-term basis, investment levels will be aligned with normal market growth over time.

Moreover, further synergy and coordination may be necessary between GAZT regulations, Saudi Customs and excise taxation regimes in the region – especially for importers.

Producers may seek support for the classification, quantification and recalculation of volumes, or to finalise retail prices in sync with GAZT requirements.