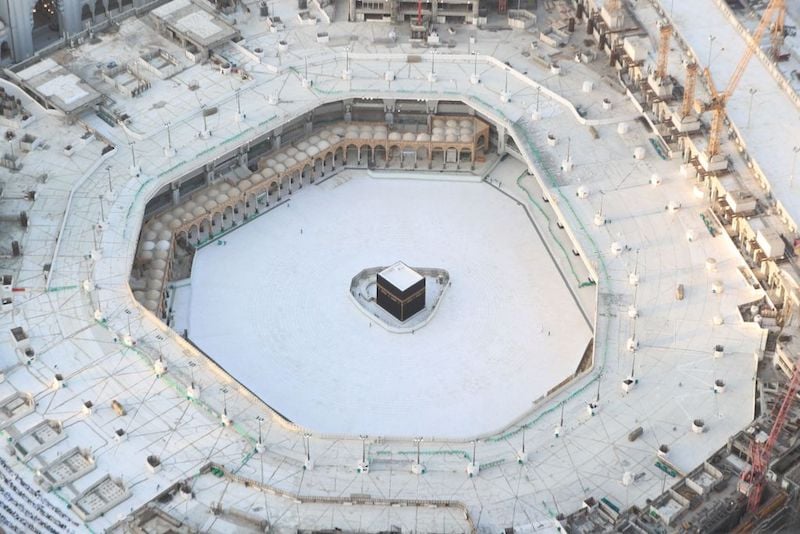 Saudi Arabia has called on people to offer the Eid Al Fitr prayer at home instead of mosques, in light of the current Covid-19 pandemic, Saudi Gazette has reported.

Saudi Arabia’s Grand Mufti and head of the Council of Senior Scholars and the Department of Scientific Research and Ifta Sheikh Abdul Aziz Al Asheikh said that it is permissible to offer Eid prayer at home in exceptional situations likened to the current outbreak.

The Eid prayer consists of two rakat with additional takbeers.

The Grand Mufti also said that Zakat Al-Fitr could be distributed through charitable societies – provided they are reliable – with the proviso that it should be disseminated before the day of Eid.

Last week, the kingdom declared a 24-hour curfew across all cities and regions from Saturday, May 23 until the end of Wednesday, May 27.

Also, as per a directive issued on May 7, gatherings of more than four people were prohibited and those who flout the rule will be subject to disciplinary action.

Eid Al Fitr is expected to fall on May 23 or 24 this year, subject to sighting of the moon.