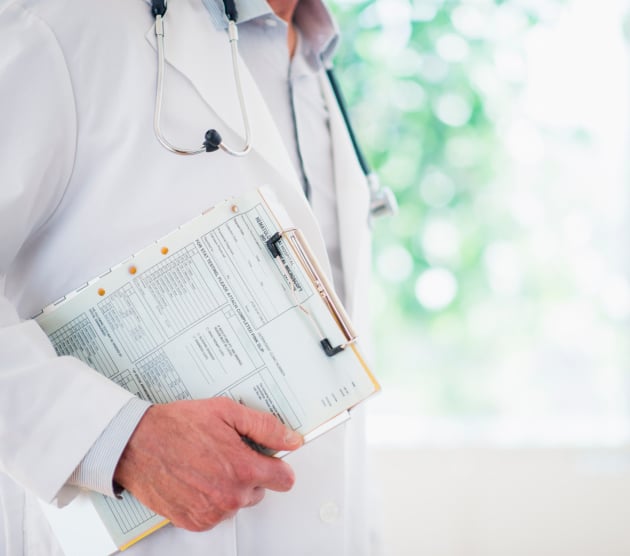 Dubai is currently ranked 17 out of 25 countries in terms of its attractiveness as a global medical tourism hub, according to a new index.

The Medical Tourism Index (MTI), developed by the International Healthcare Research Centre and Medical Tourism Association, measured the attractiveness of a destination or a country based on three key dimensions including its environment, medical tourism industry, facility and service, along with 34 underlying indicators.

Canada emerged as the top medical tourism destination worldwide, since it provided the most suitable economical, secure and cultural environment along with an acceptable healthcare cost, the index found.

The UK and Singapore came second and third respectively.

The global medical tourism industry is booming, and is estimated to be worth around $100 billion, the report said.

“Despite this notable market size and growth as well as the increasing number of countries promoting and branding themselves as medical tourist destinations or their underlying cities or medical facilities, there is a lack of a domain‐specific and statistically sound measurement,” it added.

Regionally, Dubai is aiming to become a hub for the industry, and last year, set an ambitious target to attract 500,000 medical tourists by 2020.

The emirate’s medical tourism strategy has been divided into two phases with the first stage chalked out until 2016 and the second phase until 2020.

“By 2016 we expect a 15 per cent jump, bringing the total number of tourists to 170,000 and the revenues to Dhs1.1 billion and by 2020 if we consider a 20 per cent jump, it brings the number to 500,000 tourists and revenues to Dhs2.6 billion,” Ramadan Ibrahim, director of the health regulation department and the director of the medical tourism project said in an earlier statement.

Some of the target markets for Dubai’s medical tourism initiative are Russia, the CIS, South Asia and other GCC countries.