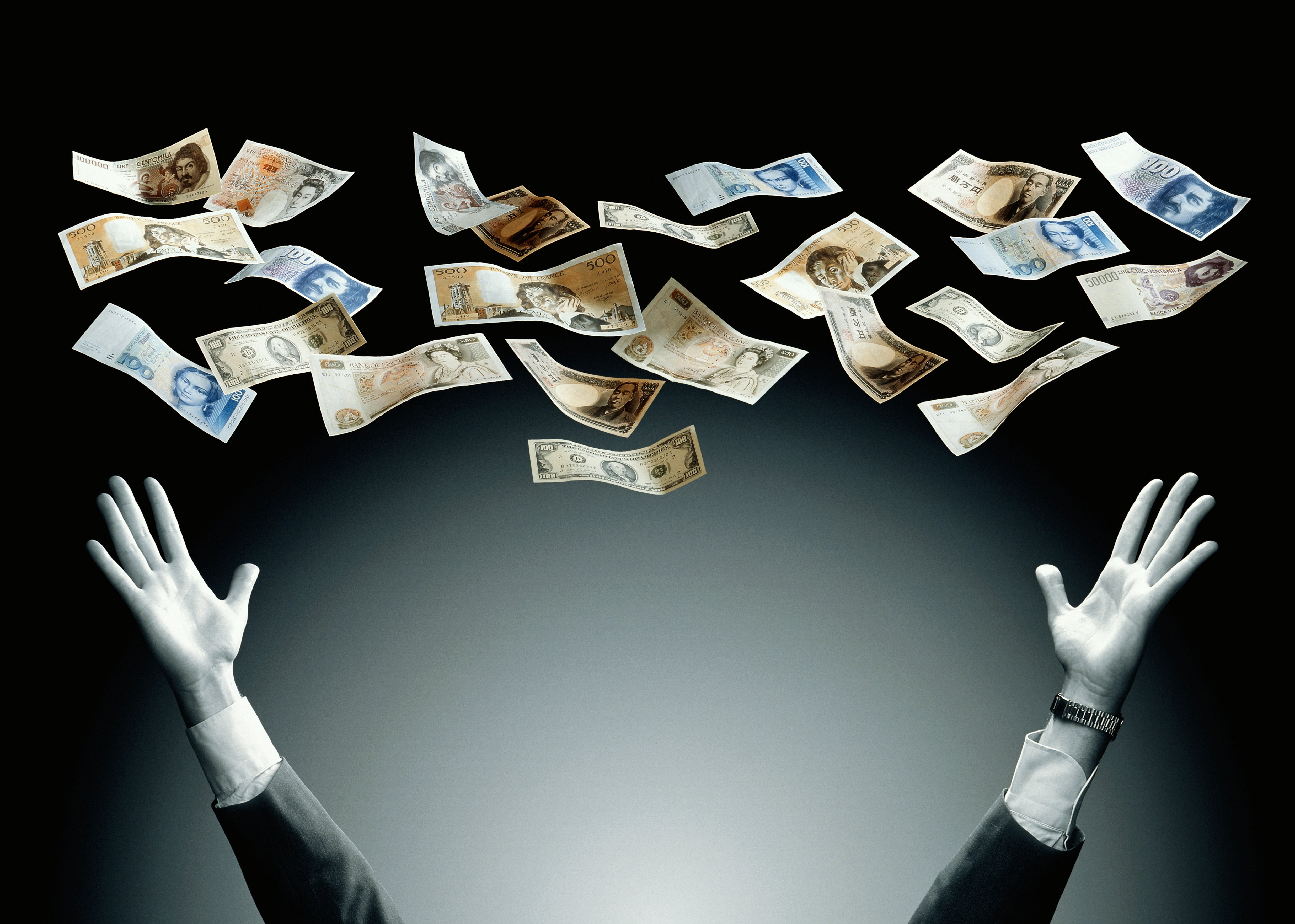 Asian expatriates in the Gulf take home an average monthly salary of $9,060, which is 25.8 per cent less than Western expatriates, according to the Gulf Business 2013 Salary Survey.

The survey found that the average salary of a Western expatriate working in the GCC is $12,215.5 per month, about 15.7 per cent higher than that of an Arab expatriate, who pockets an average of around $10,556 per month.

The Gulf Business Salary Survey 2013 surveyed the average remuneration for 20 roles, including finance, real estate and media, across the six Gulf countries.

The differences in pay based on origin are also starkly visible in individual countries: an Asian expat in Bahrain earns $8,005 per month, an Arab expat makes $9,730 per month, and a Western expat in the country makes an average of $11,367 per month.

Local companies are still willing to pay a premium for Western expatriates from outside the region, due to the perception that they possess a particular skill set not locally available and that they have to be paid comparable rates for the same position in their home country, said experts.

“Some industries do offer higher salaries than others to both locals and
expats depending on their qualifications, skills and experience. However, it is also true that, in many cases, expats do receive a better package with more benefits and incentives than locals mainly due to the costs of their relocation,” said Suhail Masri, VP of Sales at Bayt.com.

“There’s in fact been an influx of candidates from Europe who are prepared to accept salaries below market rates. In 2012 we saw a 3000 per cent increase in applications from candidates in Greece and Spain,” he said.

David Greenwood, director, sales and marketing, Mackenzie Jones confirmed this: “There are a lot of candidates in Europe who would jump at the chance to work in the UAE and, with their home economies in poor shape, will not have unrealistic salary expectations this time round.”

How then will an oversupply of Western candidates impact the discrepancies in wages?

“Generally the market discrepancies do seem to link back to differences in wage rates across the various expatriate home countries. We would hence expect these discrepancies to fall as the salary differentials between these countries decline,” said Cliff Single, commercial manager, BAC Middle East.