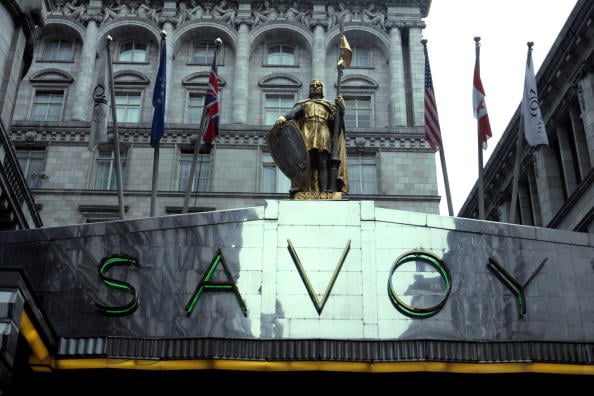 The Savoy, the five-star London hotel once frequented by Winston Churchill, Marilyn Monroe and Claude Monet, is now owned by the state of Qatar and one of Saudi Arabia’s richest men.

Katara Hospitality, owned by Qatar’s sovereign-wealth fund, is in talks to buy “iconic” hotels in London and Rome as it seeks to more than double its properties by 2030, Chief Operating Officer Christopher R.J. Knable said last year. The country’s sovereign wealth fund made a joint bid this month for Songbird Estates Plc, which controls the Canary Wharf financial district in London.

The Savoy, located a short walk away from the north bank of the River Thames on The Strand, first opened in 1889. It reopened in October 2010 after a 230 million-pound ($360 million) renovation that took about 30 months. The hotel typically charges at least 365 pounds a night for a basic room, according to its website.

Kingdom Holdings and the Qatar Investment Authority together own a 35 per cent stake in Fairmont Raffles Holdings International Hotels Co., according to the statement.