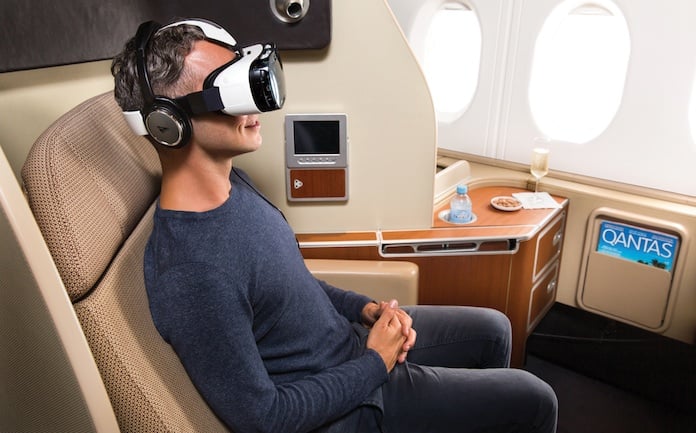 As part of a trial project which began this year, a number of Samsung Gear VR headsets have been made available to customers in Sydney and Melbourne International first lounges as well as in the first class cabins on select A380 services, making Qantas the first airline globally to offer the experience inflight.

Tourism NT is the first tourism group to partner with Qantas on the content creation, with a special 3D experience from Kakadu National Park.