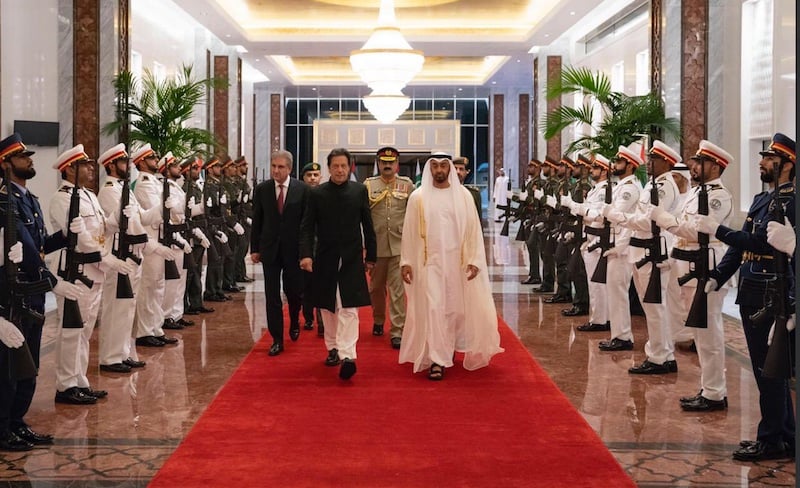 The United Arab Emirates plans to deposit $3bn in Pakistan’s central bank “in the next few days”, the UAE state news agency WAM reported on Friday, while a Pakistani official said Islamabad also hopes it will allow deferred payments for oil supplies.

Pakistan is battling to bring under control a gaping current account deficit that’s wobbled its economy and lowered growth.

Islamabad is engaged in bailout talks with the International Monetary Fund (IMF) but has also sought financial help from allies China and Saudi Arabia.

Hours after the WAM announcement, Pakistani Information Minister Fawad Chaudhry told Reuters that Islamabad was “also hoping to get deferment for oil payments” from UAE.

Chaudhry declined to disclose the sum of assistance sought through deferred payments, but said this was part of the discussions that led to the UAE announcing it would deposit $3bn with Pakistan’s central bank.

The minister added that UAE planned to make investments in Pakistan, including a refinery and desalination plants.

In October, Saudi Arabia said it would loan Pakistan $6bn, including a $3bn deposit for its foreign currency reserves and another $3bn in deferred oil payments.

China, Pakistan’s staunchest ally and financial benefactor, has also pledged to help but has not announced the size of any assistance package.