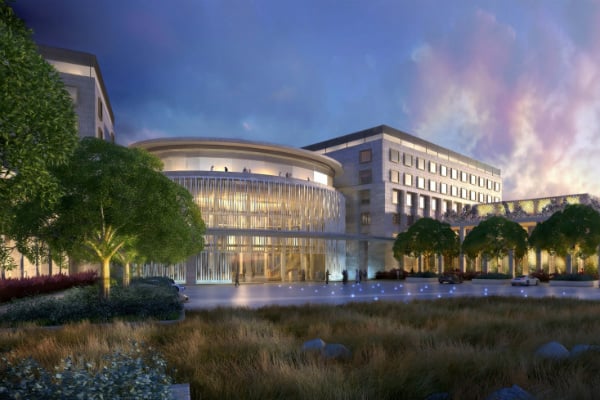 Oman Tourism and Development Company has announced it will deliver three hotels with 900 rooms in 2017 and 2018.

The properties will boost the sultanate’s luxury room supply and support plans to become a leisure and business event destination, particularly around the Oman Convention and Exhibition Centre near Muscat International Airport, according to the firm.

They include a five-star W Hotel as part of the expansion of Muscat’s Royal Opera House and five-star JW Marriott and four-star Crowne Plaza properties located at the upcoming master development Madinat Al Irfan Urban Centre. 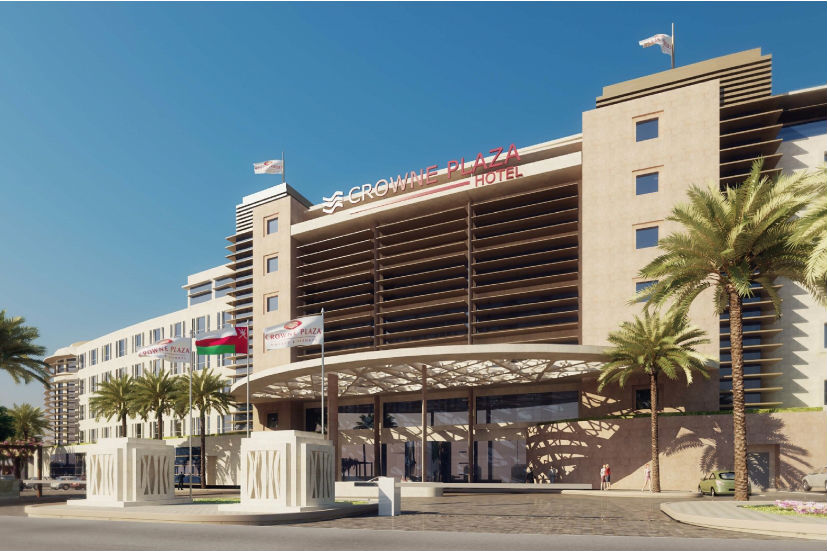 “The new business hub at Madinat Al Irfan Urban development is going to be extraordinary – a new urban fabric will be introduced into Muscat, offering a multitude of opportunities in Oman for residents and visitors alike,” said Omran chief project officer and head of convention and exhibition centre development Said bin Mohammed Al Qasmi.

“Additionally, the combination of new hotel rooms and the exhibition and conference facilities so close to Muscat International Airport underlines the prominent role the MICE industry is going to play in the mixed-use vision for Madinat Al Irfan.”

The wider Madinat Al Irfan development is part of the Omani government’s plans to diversify the national economy by creating a mixed-use business and urban city. 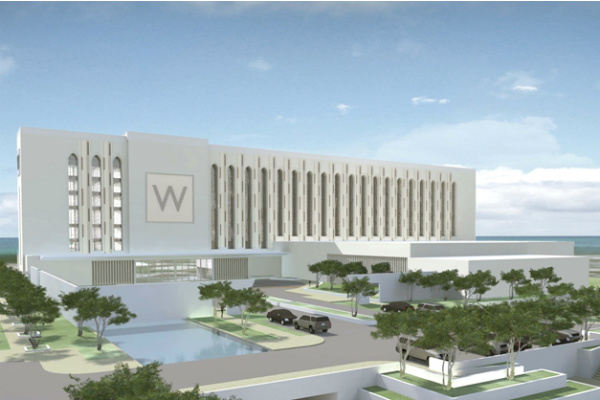 “Short term pressure is a possibility, but Omran is looking to build a long-term, sustainable industry, and these new hotels are critical to achieving that,” he added.

The three new properties are planned to be LEED certified and will open in 2017 and 2018, following the opening of the OCEC exhibition halls later this year.

The OCEC complex includes one five-star, two four-star and one three-star hotel, with a combined 1,000 rooms, a business park, retail shopping mall and surrounding nature reserve.