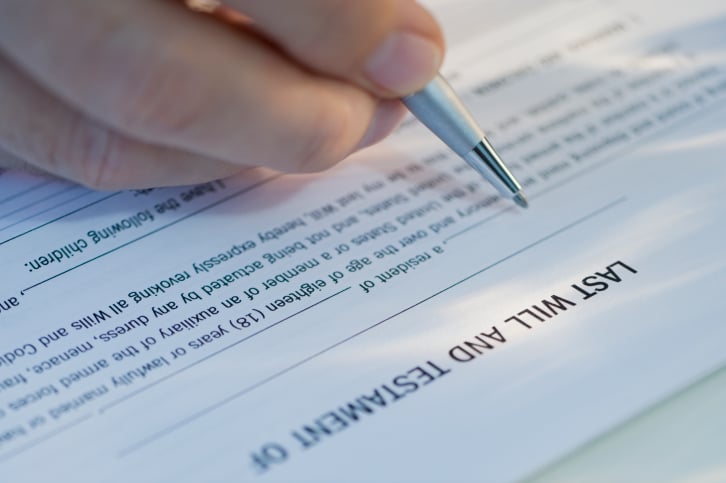 Vice President and Prime Minister of the UAE and Ruler of Dubai, HH Sheikh Mohammed bin Rashid Al Maktoum, has issued a new law allowing the wills of non-Muslims in the emirate to be carried out under internationally recognised common law.

The new directive aims to encourage foreigners to manage their estates through Dubai by providing certainty as to inheritance procedures upon death.

Previously the death of a foreign resident would be governed under Sharia law unless they had signed up for the Dubai International Financial Centre’s Wills and Probate registry.

This would mean the freezing of assets including end-of-service benefits until all heirs had been contacted.

Assets would then be split under the Islamic system where male heirs and relatives are given a larger share. As a result, widows would typically receive less than under Western inheritance systems.

The new law is applicable to all wills and assets of non-Muslims based in Dubai, including the DIFC, and will allow probate orders to follow the same system in the Dubai Courts as has been used in the DIFC Courts.

It enables non-Muslims to create wills according to their wishes and establishes clear legal procedures to encourage residents to register their wills in Dubai.

“The new streamlined procedure for the enforcement of DIFC registered Wills should now enable probate applications to be processed more smoothly and efficiently. We also believe that the additional clarity that this law brings will bolster confidence for people living, working and investing in Dubai,” said Michael Hwang, chief justice at DIFC Courts.

The will and distribution of the estate will be carried out after the expenses of processing the deceased and the estate administration have been met and the debts owed by the estate have been cleared.

Wills will be accepted in writing or as verbal expressions if the individual is unable to write.

In the case of multiple wills being registered the most senior will be accepted. If there are multiple unregistered wills all will be considered and any issues or conflicts will be decided in the Dubai or DIFC Courts.

The law is valid from the date of publication.