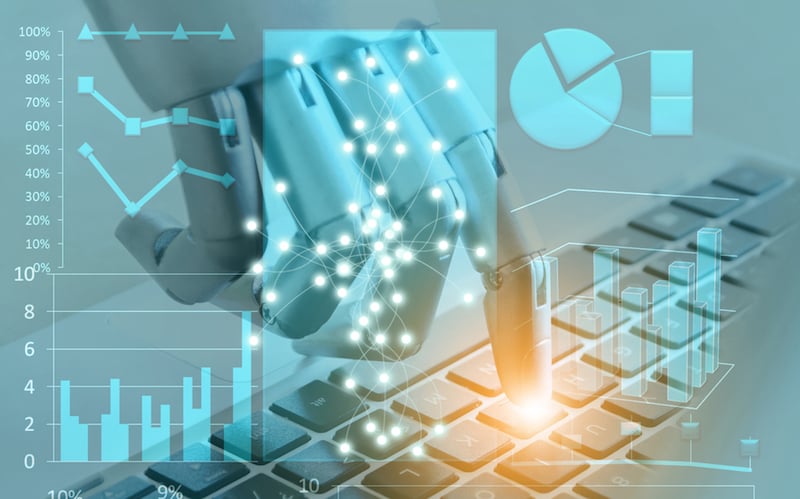 A new study by the Boston Consulting Group and MIT Sloan Management Review has found out that 47 per cent of Middle East businesses had Artificial intelligence (AI) pilots underway or were using AI in full-scale deployments. Furthermore, 58 per cent of these companies revealed they now have an AI strategy in place.

The report, titled ‘Expanding AI’s Impact with Organisational Learning’, found that despite 75 per cent of CTOs believing that AI will contribute to generating value for their organisations, only 6 per cent of Middle Eastern businesses have seen significant financial benefits.

However, financial gains have started becoming apparent nonetheless. Hence, more and more companies are continuing to adopt AI. The study found that 47 per cent of regional companies had AI pilots underway or were using AI in full-scale deployments. Furthermore, 58 per cent of these companies revealed they now have an AI strategy in place.

As per the report, five modes of human-AI interaction have been identified:

The most successful companies were more likely to use multiple modes of interaction, with 20 per cent of regional companies using all five modes and an additional 13 per cent using three or four different modes. Those that used all five modes were six times more likely to see financial gains and amplify their success with AI than those that relied on just one kind of interaction.

“One major takeaway from this report is that Middle Eastern companies need to calibrate their investments in technology, people, and learning processes,” said Rami Mourtada, partner and associate director of Digital Transformation at BCG. “Configuring a business to capitalise on AI capabilities requires substantial investment and companies most committed in this direction are far more likely to reap the rewards. Financial investments in technology and people are important, but it is also essential for companies to identify that investing social capital in learning is equally critical to creating significant value with AI.”