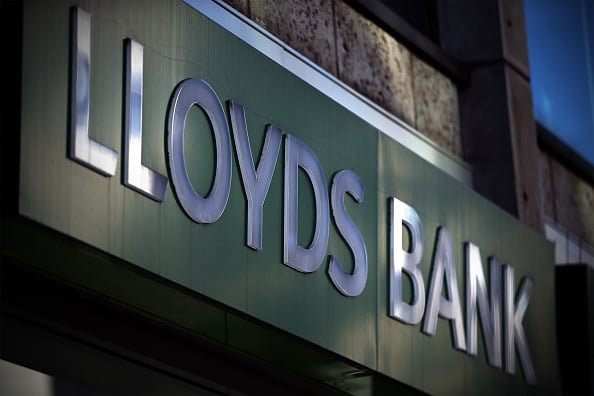 Lloyd’s of London has set its sights on Islamic insurance, known as takaful, to strengthen its push into emerging markets and is in talks with regulators to set up shop in Malaysia.

The plans are part of the venerable London insurance market’s strategy to expand in fast-growing regions where insurance penetration remains low.

It has already opened an office in Dubai’s financial free zone and is a founding member of the Islamic Insurance Association of London (IIAL) being launched this month in support of efforts to establish Britain as a Western hub for Islamic finance.

“You can see the Dubai launch really as part of that effort to be close to those markets, understand the customers, understand their needs,” Vincent Vandendael, director of global markets at Lloyd’s, told Reuters.

Takaful is based on the concept of mutuality and follows religious guidelines that can prove challenging in the financial sector because they ban the likes of interest and pure monetary speculation.

Lloyd’s currently has nine managing agents in its Dubai office, with plans for as many as 12 firms by the end of the year.

“I’m waiting to see the Lloyd’s impact. This could be a good thing; it could contribute a lot to the cost-efficiency of the sector,” Lakhdar Moussi, general manager of Bahrain-based takaful advisory firm LM Consultancy.

Lloyd’s will target Saudi Arabia and the United Arab Emirates and is in discussions with Malaysia’s central bank on how to gain access to that market, Vandendael said.

The three represent the largest markets for Islamic insurance, a sector that the EY consultancy estimates will be worth $20 billion by 2017.

The formation of the IIAL aims to maximise that potential. The body is designed to support participants that want to develop Islamic products while ensuring common principles are used, said James Bagshawe, chief operating officer at Cobalt Underwriting, one of the IIAL’s founding members.

Cobalt is now approved as a coverholder in the Lloyd’s market, meaning it can help to arrange business for one of the Lloyd’s syndicates. It will write its first sharia-compliant cover for an equine business.