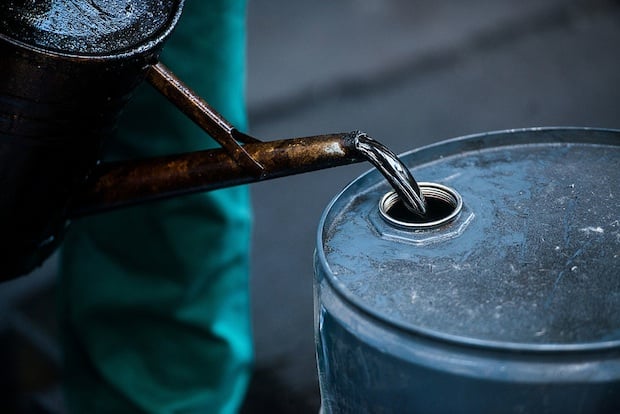 Kuwait plans to boost its output capacity for light crude oil to 250,000 barrels per day from some 175,000 bpd now, a senior Kuwaiti official said on Wednesday.

“The company seeks to … increase our production capacity of natural gas to 1 billion cubic feet per day and to 250,000 bpd of light crude in the next five years,” Jamal Jaafar, chief executive of state-run Kuwait Oil Co, said at an event broadcast on Kuwait TV.

The Gulf OPEC member’s oil minister, Bakhit al-Rashidi, said at the event – held to mark the official start of Kuwait’s exports of light crude – that the current output potential of the new grade is 175,000 bpd from fields in the country’s north.

The new grade, called Kuwait Super Light Crude (KSLC), has an API gravity of 47 and a sulphur content of 1.6 per cent.

Kuwait, the fifth largest producer in the Organization of the Petroleum Exporting Countries, increased its oil exports to Asia by launching the grade in the middle of this year.

It set the price for KSLC at $2.30 a barrel above Oman-Dubai quotes for October and at a premium of $3.05 a barrel for November, a source with knowledge of the matter said.