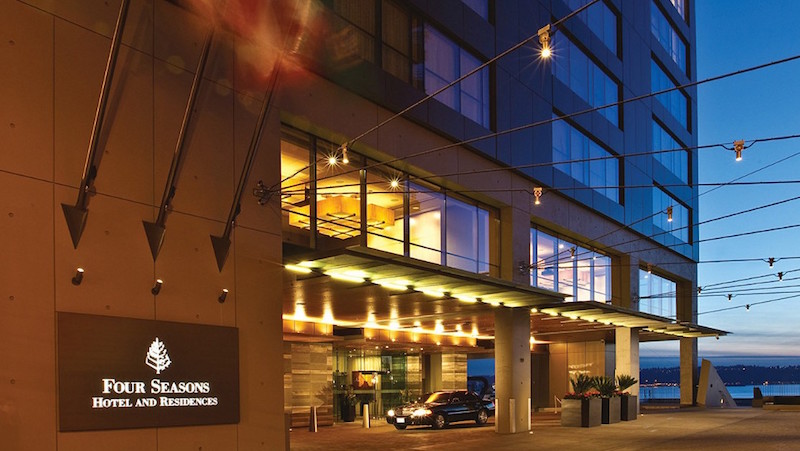 The founder of hotel company Four Seasons Isadore Sharp has said he is “as shocked and surprised as anyone else” at the dramatic events observed in Saudi Arabia over the weekend.

The Saudi king announced the creation of an anti-corruption unit on Saturday, headed by Crown Prince Mohammed bin Salman, and on Sunday, it was reported that several princes, ex-ministers and businessmen were detained as part of a probe.

Among those detained is Saudi billionaire Prince Alwaleed bin Talal, the owner and chairman of Kingdom Holding Company (KHC), who is also a major international investor. Through his company and independently, he has stakes several companies including Twitter, Apple, Citigroup and Lyft, among others. He also has a major stake in Four Seasons through KHC.

The allegations against Prince Alwaleed include money laundering, bribery and extorting officials, one official told Reuters.

However, the CEO of KHC Talal Al Maiman has clarified that the company continued to have the support of the Saudi government.

“I would like to emphasise that KHC’s experienced and seasoned team of senior executives are focussed on their unwavering responsibilities to KHC’s shareholders and stakeholders,” he said.

Sharp, who also serves as the chairman of Four Seasons Hotels and Resorts, didn’t want to elaborate on specific implications for Four Seasons.

“You have to manage your company and business in a way that it is able to continue to grow regardless of things that happen. Look at what happened in the US with all the hurricanes – you can’t plan for that but you adapt,” he said.

He was speaking in Four Seasons Kuwait as the hotel marks its official opening on Monday.