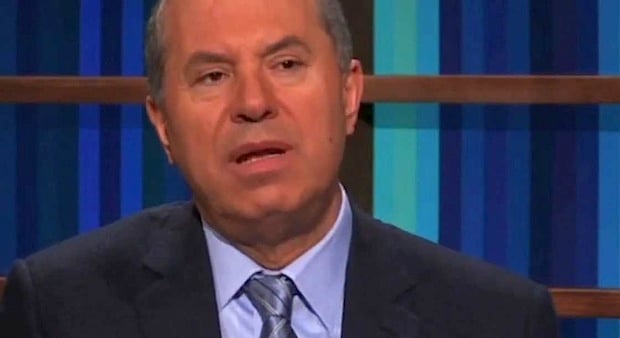 A former senior official of a key development body in the Gulf emirate of Ras Al Khaimah has been arrested in Saudi Arabia over an alleged $1.5bn fraud, his lawyers said on Wednesday.

Khater Massaad was detained at Jeddah airport, in the west of the kingdom, on Tuesday under an arrest warrant issued by the government of Ras Al Khaimah (RAK), according to a statement from Massaad’s legal team.

The arrest was confirmed by a statement from the RAK government, which said it would seek his return to the United Arab Emirates to stand trial.

The move follows what the RAK government described in early August as a breakdown in talks with Massaad in relation to “global embezzlement and mismanagement of $1.5 billion” during his tenure as chief executive of the Ras Al Khaimah Investment Authority (RAKIA).

Massaad has continually insisted that the charges brought by the RAK government are unfounded, and that an October 2015 trial at which he was convicted in absentia by an RAK court of corruption and fraud had numerous flaws.

“Massaad is confident that proper judicial review will result in his release, and he will ultimately bring to justice the perpetrators of the judicial fraud conducted against him in RAK,” said a statement from his legal team on his arrest.

The RAK government said in its statement on Wednesday that the arrest warrant “included additional allegations of substantial fraud and diversion of public monies in relation to an alleged multi-million dollar fraud regarding his activities when he was CEO of RAKIA in relation to RAKIA’s sale of Poti Sea Port in Georgia”.

RAKIA is a state body aimed at attracting investment to the emirate of 300,000 people, one of the poorer parts of the UAE.

Massaad ran RAKIA from 2007 until 2012. He was also behind the establishment of RAK Ceramics – the emirate’s most prominent company and one of the world’s largest makers of porcelain goods.