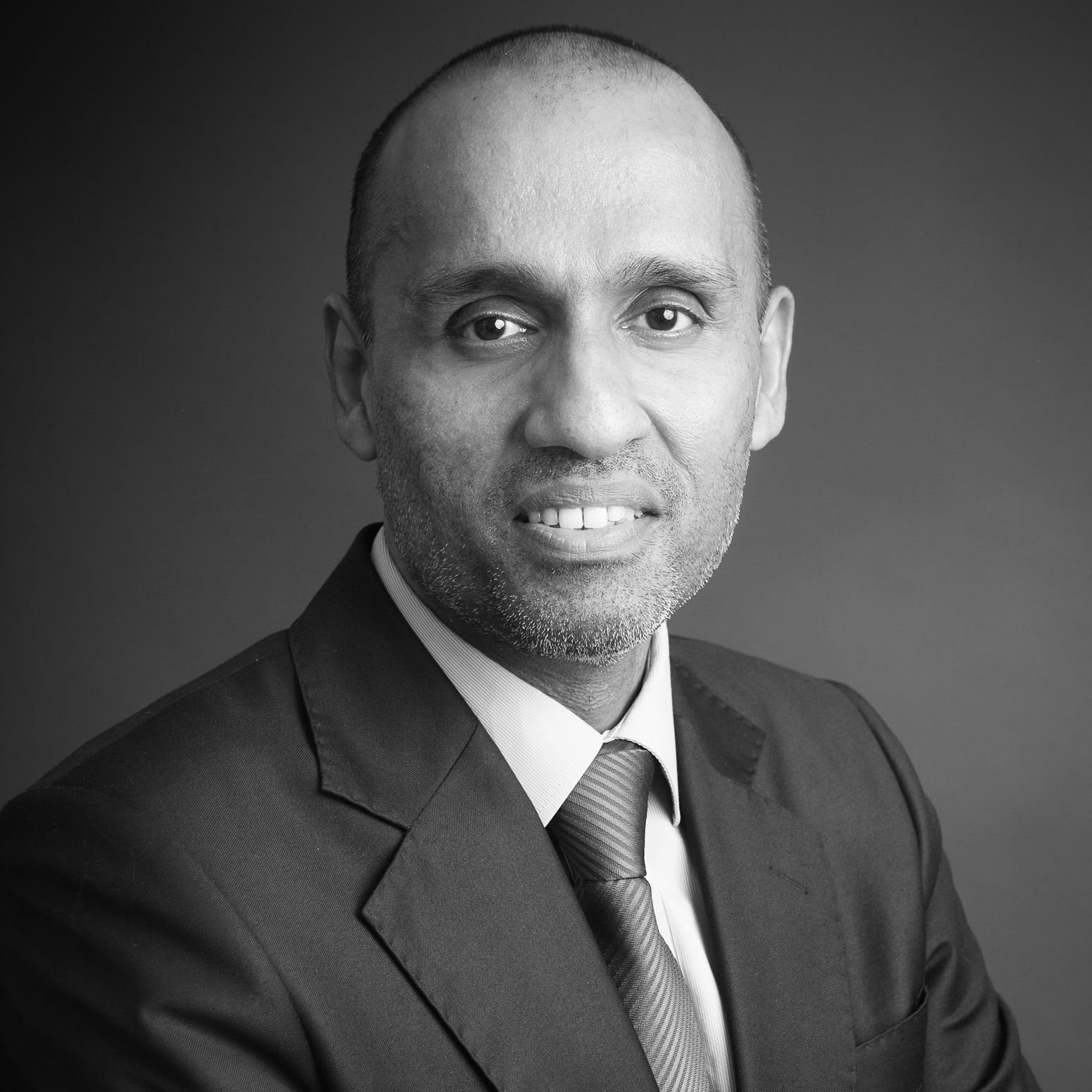 It is often said that finance is everywhere around us. But in football?

Now that we are in the middle of World Cup fever, let’s talk numbers. We kick off with a recent analysis by Goldman Sachs (GS).

Over the last 40 years, we’ve seen a correlation between success in the tournament and the stock markets. GS says the winning team in 2014 can expect its country’s stock market to outperform global equities by 3.5 per cent in the month following the tournament. Why? Because every winner since 1974 has beaten the wider market, with the exception of 2002 when Brazil’s victory was overshadowed by a recession. The markets in the runner up’s country didn’t fare so well; it tended to fall relative to global peers.

This “World Cup Effect” is only temporary, with markets returning to normality after a few months. GS’s analysis suggests buying Brazilian shares will pay off, as the bank makes Brazil the tournament favorites, with a winning probability of 48.5 per cent.

There’s a catch here; betting on the FTSE 100 rising if England took home the cup wasn’t recommended. England was given only a 1.4 per cent likelihood of success in Brazil anyway but what is paradoxical is that a victory for England was predicted to be bad news for the UK economy. GS found that the UK economy tends to do better when England’s football team performs poorly.

There is another angle, this time on the forex markets. The USD/BRL is the most traded in Latin America and 95 per cent of the trade happens in the futures markets and the biggest futures exchange is the BM & F Bovespa. This exchange announced that it would shut two hours earlier on days that Brazil is on the field. This means there may be less liquidity and less trading in this currency. So if you plan to hedge against changes in the Real, now may not be the best time.

Football and finance have yet another connection. Deloitte comes out annually with its Money League which focuses on the revenues of the top 20 football clubs worldwide. Some interesting facts and figures:

The interest in elite football shows no signs of slowing and their revenues can only increase.

But a far less rosy picture is revealed when you look at club profitability. On-field success is highly correlated with what a club pays its players; City and Liverpool spent 233 million pounds and 133 million pounds respectively on wages in the year to May 2013.

And you may be shocked to discover how debt ridden some of the “richest” clubs are: Arsenal owes $384 million but Man United is the biggest of them with a whopping $569 million of debt, thanks to the Glazer family which bought the club in 2005 with a ton of debt finance.

Now it’s clearer why they say that the quickest way for a multi millionaire to lose money is to buy a football club!

Binod Shankar is a chartered accountants and CFA charter holder. He is the managing director of Genesis Institute, a financial training company.