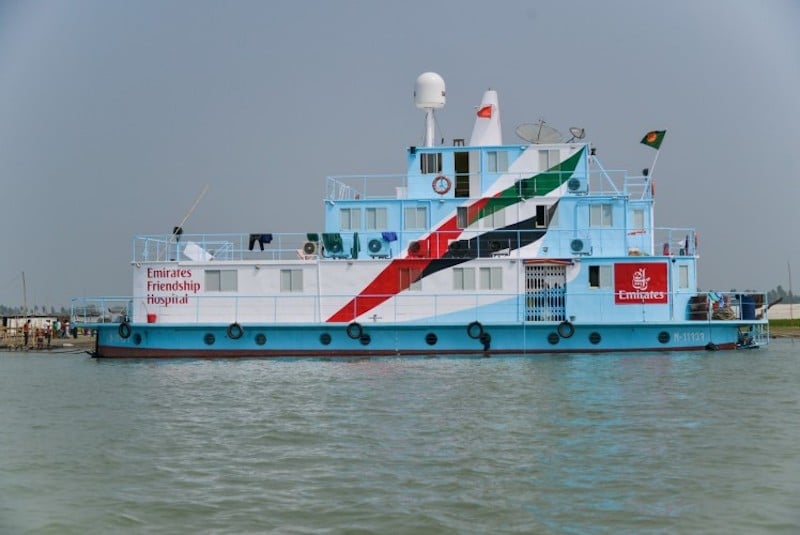 Those miles have been used to “positively impact the lives and livelihoods of more than 90,000 people, mainly children, living in some of the most impoverished communities worldwide” said the airline in a press statement issued on Thursday.

The foundation used the 132 million Skywards Miles to support travel for 35 NGOs on more than 50 medical missions; four NGOs on five engineering missions; and one NGO on two educational missions.

“Rather than just donating food to feed the hungry, the Foundation provides children with holistic care – including food, clothing, shelter, medical support and an education – that transforms lives, creates livelihoods, helps sustain communities, and leads to a fairer, more just world. And we are helping our customers connect to these communities when they donate funds or their Skywards Miles,” said Sir Tim Clark, President Emirates Airline and Chairman of the Emirates Airline Foundation.

“Emirates Airline Foundation is our passion project, and we work with like-minded partners and NGOs globally who aim to reach out to the neglected, ignored, and the poorest communities on the planet,” he added.

The foundation also gave a detailed breakdown of the medical, engineering and education projects that it worked on recently.

The airline said that last year, the foundation supported the travel, logistics and free baggage allowance of 676 doctors, nurses and medical staff from NGOs.

These missions, led by 36 specialists, benefited nearly 2,700 people in Uganda, Ghana and Kenya.

Warwick in Africa not only taught children Maths and English in secondary schools, but also trained local teachers.

In the UAE, the foundation supported three organisations – Al Noor Training Centre for Persons with Disabilities, Safe Centre for Autism and Asperger’s Syndrome and The Rashid Centre for the determined ones – with Dhs650,000 last year and tickets for its junior employees.

In September, the airline revealed that its Emirates Skywards membership had crossed 25 million customers.

About 1.7 million Emiratis were Skywards members.

Emirates also stated that it was adding nearly 10,000 Skywards members a day – or almost seven per minute (further broken down to more than one every 10 seconds).

Emirates to restart flights between London Gatwick and Dubai in December