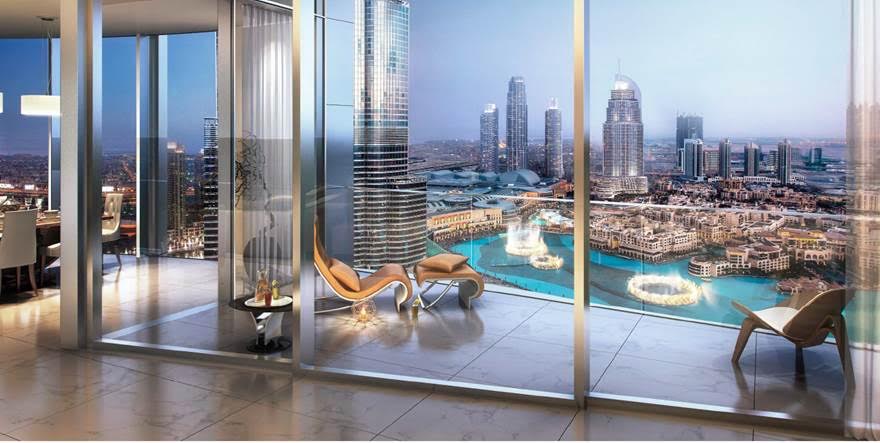 Property developer Emaar has reportedly asked interested parties in its IL Primo development next to Dubai’s upcoming Opera District for a Dhs 1m ($272,260) cheque to book their interest in an apartment.

“IL Primo is located next to Dubai Opera and the closest you could go to the Dubai Fountain. The soft launch of the project has taken place and those who wanted to book an apartment were asked to deposit a Dh1 million refundable cheque,” an agent was quoted as saying.

Prices at the 77-storey tower range from Dhs 2,800 to Dhs per square foot. It consists of 119 four and five-bedroom apartments and is expected to be delivered by 2020.

Dubai Opera itself is scheduled to open in September.