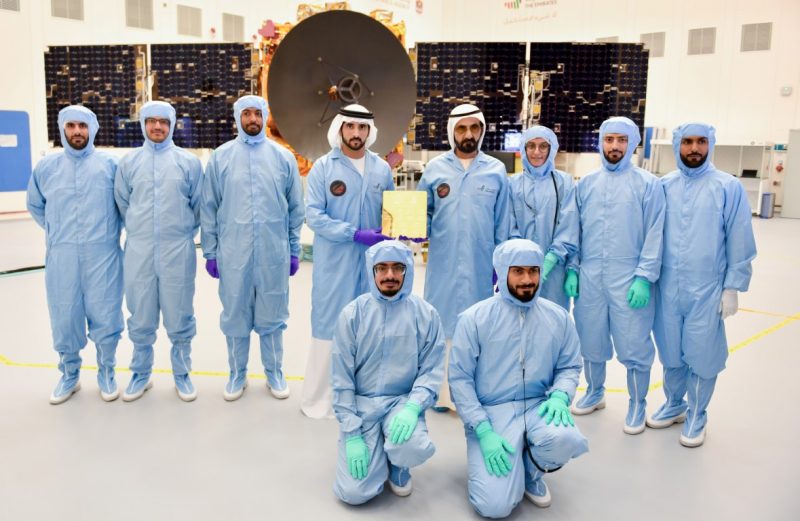 The UAE’s Hope Probe, the Arab world’s first unmanned mission to Mars, is now ready for its launch, set to take place in July.

The final component of the probe was installed on Tuesday in the presence of Sheikh Mohammed bin Rashid, Vice President and Prime Minister of the UAE and Ruler of Dubai.

The last component installed carries the names and signatures of the UAE’s leadership and an inscription that reads “The power of hope shortens the distance between the earth and the sky”, official news agency WAM reported. 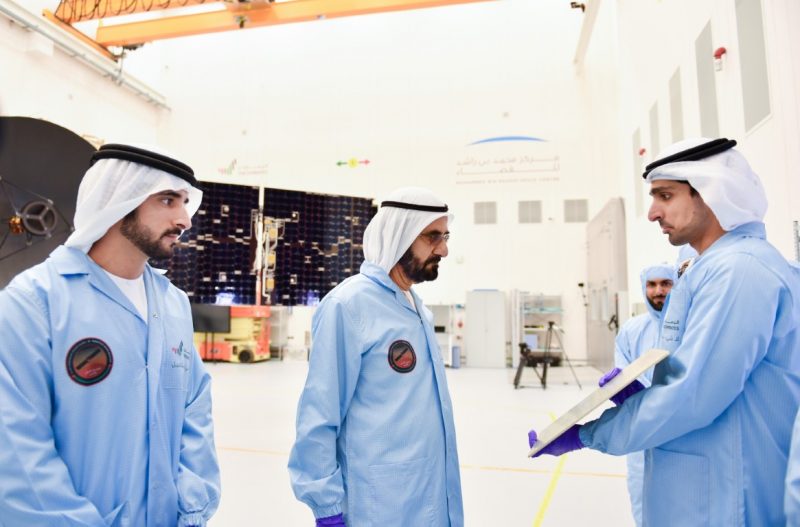 Sheikh Mohammed was briefed by the Hope Probe team at the Mohammed bin Rashid Space Centre headquarters about the final technical and logistical preparations and testing procedures ahead of the Hope Probe’s launch. 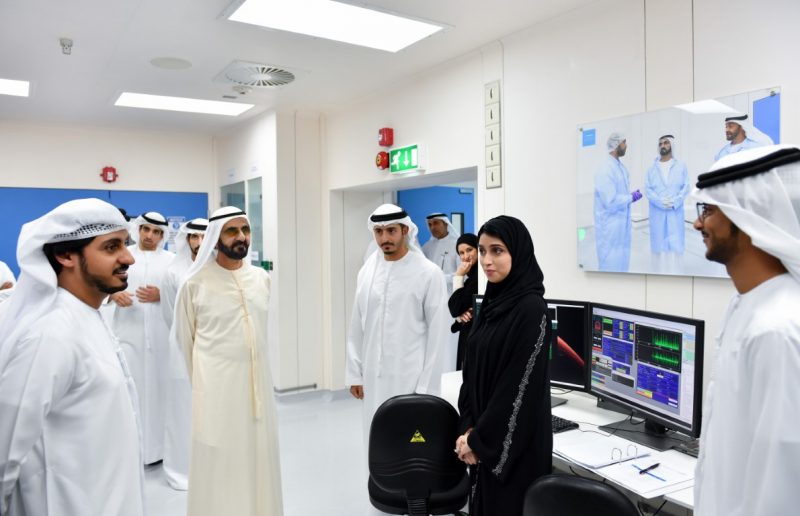 The probe is scheduled to launch to the red planet in July 2020 and is expected to arrive in Mars seven months later in 2021 to coincide with the 50th anniversary of the founding of the UAE.

“Our country has become known the world over for path-breaking achievements that have made history,” said Sheikh Mohammed.

“The project, which represents a historic achievement for the nation, also sends a message of hope to youth in the Arab world.”

The scientific mission will study climate change in Mars and its relationship to atmospheric erosion, one of the reasons for the disappearance of liquid water from the surface of the planet.

The project will also mark the first time that a global picture will be taken of the Martian atmosphere. An integrated picture of the atmosphere throughout the day and for a long period of time will help capture data on the planet’s atmosphere in different seasons across the year. This data will be made available to the global community.

Sheikh Mohammed said: “We will gift the world with a wealth of space-related knowledge and expertise. We seek to send a message of peace and hope to the world, and envision a glorious future in which knowledge and scientific expertise are freely shared between nations.”

The team behind the Hope Probe includes 150 engineers and researchers. Women comprise 34 per cent of the project team, the highest in the world for such a project, WAM reported.

Dubai Crown Prince Sheikh Hamdan bin Mohammed, who is also the general supervisor of the Hope Probe, appreciated the youth involved with the project.

“Reaching Mars is not impossible for us. The word ‘impossible’ has no place in our dictionary,” he said.

The Hope probe project is being implemented by the Mohammed bin Rashid Space Centre, with the UAE Space Agency funding and supervising procedures.