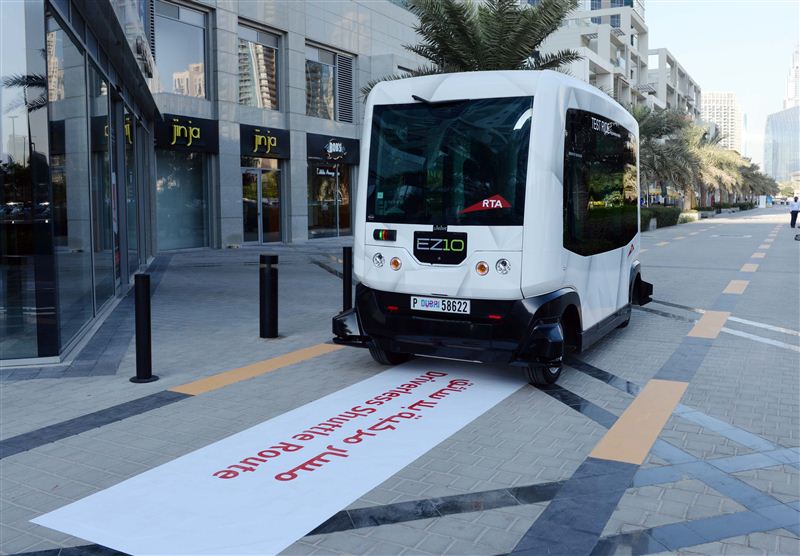 Dubai’s Roads and Transport Authority has said it is considering broadening its deployment of autonomous vehicles following the Saturday launch of a trial with Dubai Properties in Business Bay.

The vehicles, each capable of carrying 10 people, operate on a 650m track in the business district and have previously been tested at Dubai World Trade Centre and Mohammed bin Rashid Boulevard.

Ahmed Bahrozyan, CEO of the RTA’s licensing agency and chairman of the smart vehicles committee, said other deployments were being considered at “metro stations, malls and tourist spots”.

The RTA is also drafting rules and legislation towards implementing smart mobility technology in Dubai, he confirmed, with legal structures covering “the fourth, fifth, sixth and seventh key aspects of the policy of using autonomous vehicles in the first and last mile stage, business centres, residential complexes and parks”. 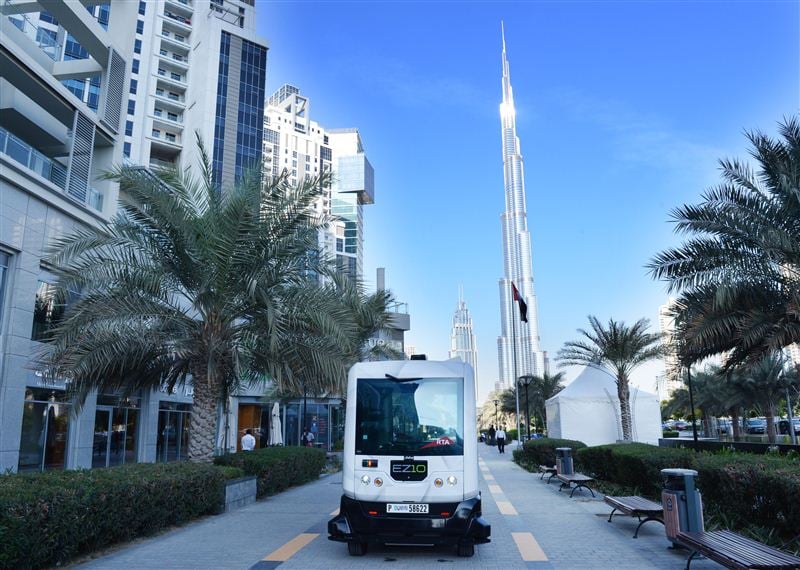 “This trial is part of RTA’s plan to test the technologies and operation of autonomous vehicles under the climatic conditions of Dubai, educate community members about autonomous vehicles, and sensitise the people about Dubai Government’s strategy for smart vehicles aimed at converting 25 per cent of total mobility journeys in Dubai to various types of driverless transit means by 2030,” he said.

Bahrozyan added that the authority is also seeking feedback through questionnaires to assess satisfaction with the vehicles.

During a trial from September 1 to October 5 on Mohammed bin Rashid Boulevard the vehicles transported visitors from ground car parks to the main restaurants, hotels and landmarks on the boulevard and received a 95 per cent satisfaction rating, according to the authority.

A second questionnaire of public transport riders, motorists, tourists and citizens revealed that 96 per cent of respondents were satisfied with the safety of the vehicle, 95 per cent were interested in its deployment as a public transport means and 69 per cent were not concerned by the lack of driving control system. 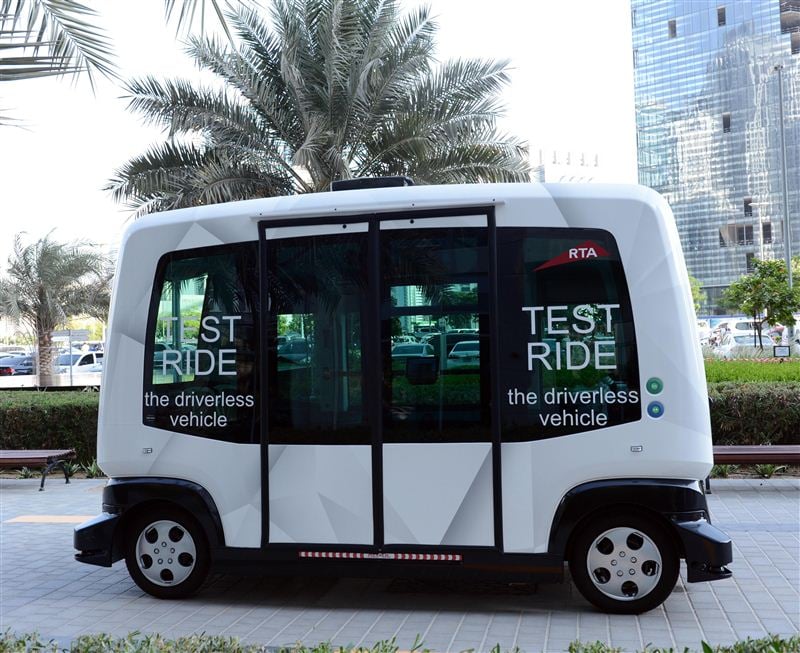 A survey conducted by Boston Consulting Group earlier this year revealed that 70 per cent of UAE respondents were willing to try self-driving cars.