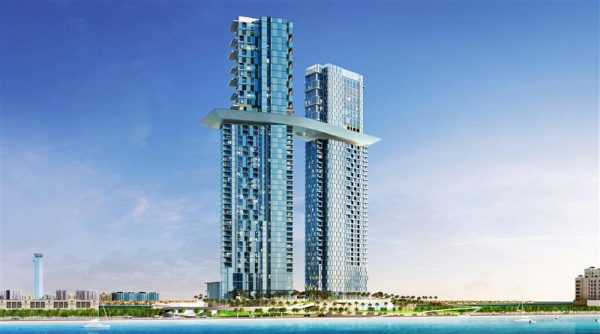 Dubai developer Nakheel awarded a contract worth more than 5.6m euros (Dhs23.7m) for piling work at its Palm 360 luxury hotel and residential project in Palm Jumeirah.

The contract was awarded to the Dubai branch of Bauer Spezialtiefbau GmbH, headquartered in Germany, a statement said.

Work on the 260-metre tower will take four months to complete.

The process will involve drilling almost 600 piles up to 54 metres below ground in preparation for the construction of the tower, which will be the tallest structure on Palm Jumeirah.

The construction tender is expected to be released in Q1 2019, with project completion in 2021, Nakheel said.

Palm 360 comprises the Raffles The Palm Dubai Hotel with 125 rooms and Raffles Residences Palm 360 with 331 units, including 16 ultra-plush penthouses spanning up to 12,000 sq ft. Each penthouse has its own infinity pool, gym, home theatre and 360 degree views of Dubai.

The project will also have the world’s largest sky pool, connecting the two towers 170 metres above ground, as well as dining and leisure facilities.