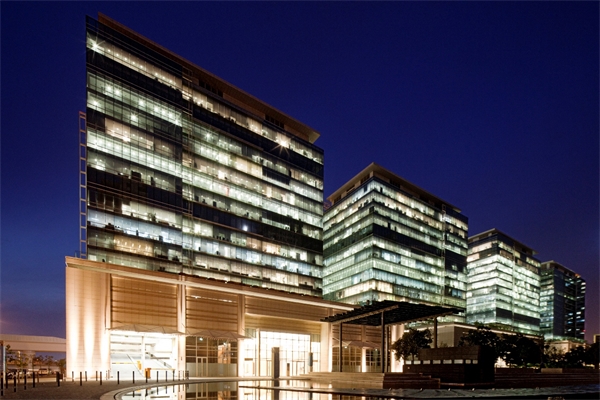 Limitless World is close to hiring financial and legal advisers for the Dubai-based developer’s third restructuring as the emirate’s on-going property slump is set to worsen.

The company told creditors that it’s in the “final stages” of engaging advisers to work on a restructuring plan as it’s “unable to pay accrued profit at the end of March,” according to a letter sent to banks and seen by Bloomberg.

Limitless’ board has recently been reorganised to comprise three members, who are being advised “on all matters” by a team from Dubai World, the letter said.

A spokeswoman for Limitless confirmed that the developer has written to creditors as a “first step toward finding a solution for all stakeholders,” without giving further details.

Limitless is still struggling to repay its debt more than a decade after it rescheduled payments during the global financial crisis. Home prices in the United Arab Emirates have declined by as much as a third over the past two years. The widening coronavirus pandemic could push prices back down to 2010 levels as unemployment across key sectors such as tourism and retail weighs on demand, S&P Global Ratings warned last week.

The developer was seeking to reschedule about $600m-worth of loans and asked banks for a new loan of Dhs475m ($129m) to help complete existing projects, people with knowledge of the matter said last year.

The company reached a second deal with creditors in 2016 to repay a $1.2bn Islamic loan before 2018.