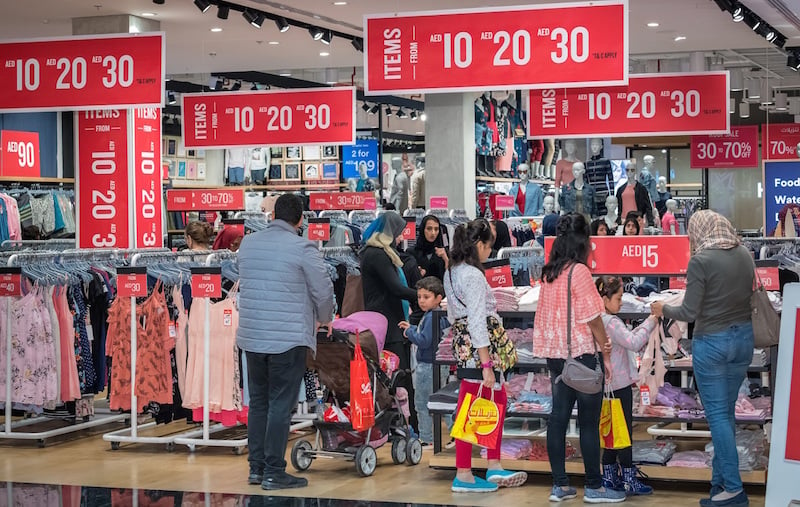 The annual shopping and entertainment festival Dubai Summer Surprises (DSS) will run from June 21 to August 3 this year, with several events and sales lined-up across the city.

Currently in its 22nd edition, DSS is organised by the Dubai Festivals and Retail Establishment (DFRE).

This year’s highlights include –

* The Laughter Factory, will return to Dubai this DSS with different shows across the city, including Movenpick JBR on June 13, Grand Millennium Barsha Heights on June 14, TRYP by Wyndahm on June 20 and Hilton Dubai Jumeriah on June 21. All shows start at 9pm and ticket prices start at Dhs140.

* Nouvelle Vague are setting off on a global tour which will bring them to Dubai Opera on June 2. Ticket prices start at Dhs150.

* ABBA REUNION is heading to the Theatre by QE2 for two shows on June 26 and 27. Performing some of the band’s favourite hits including ‘Waterloo’ and ‘Mamma Mia’, the tribute act will offer audiences two concerts a night at 8pm and 10pm. Ticket prices start from Dhs180. 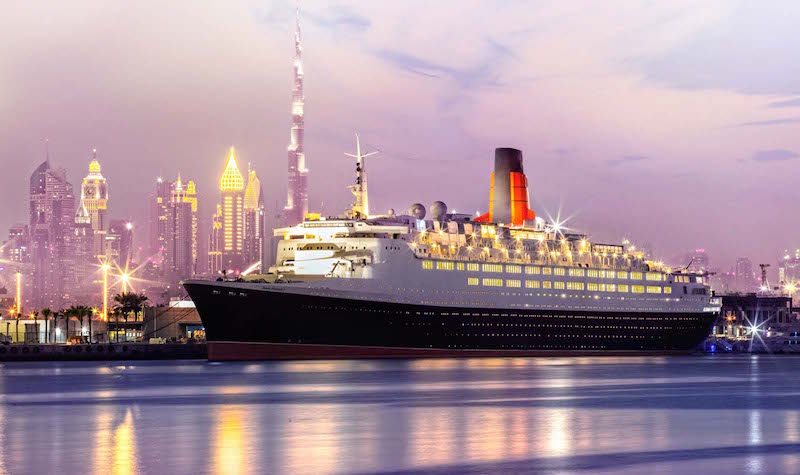 * Alserkal Avenue’s The Junction will host the Tony-nominated dark comedy “A Behanding in Spokane”. Directed by Martin McDonagh, the play follows the life of an ageing man engaged in an obsessive, decades-long search for his missing hand. The show will run for two days starting June 27.

* Dubai Sports World will offer three months of sporting events for all ages. It runs from June 19 until September 10 at the Dubai World Trade Centre.

* Modhesh World will open at Dubai World Trade Centre from June 21 to August 17 with a host of activities. 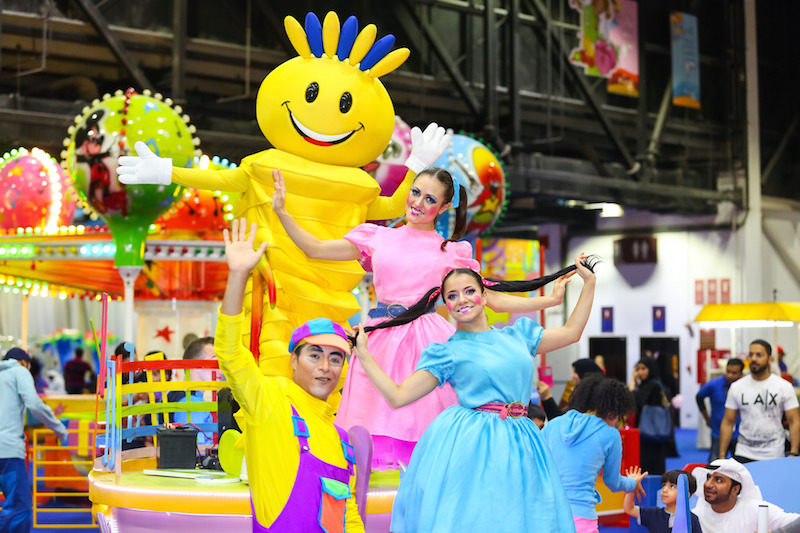 * Kids Rock festival will be held at Dubai Festival City Mall, featuring stars from PJ Masks including Catboy, Gekko, Owlette, and Luna Girl from June 21 to July 12 and Angry Birds from July 13 to August 3. The festival will feature daily stage shows and interactive workshops. 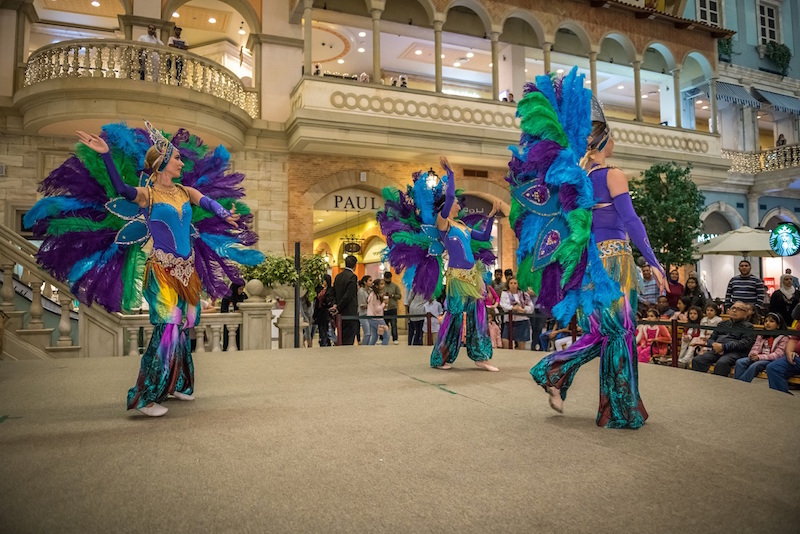 * City Centre Deira will exclusively host the ‘Justice League’ superheroes show and activation this summer, from June 27 to July 6.

* More than 700 brands will participate across more than 3,500 outlets offering 25 to 75 per cent off on selected items. 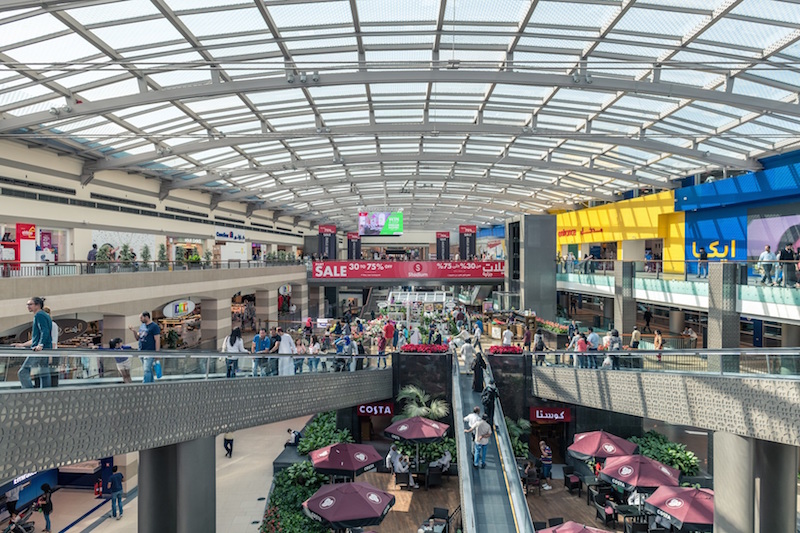 * ‘Deal of the Day’ will return to DSS this year, offering an exclusive shopping deal every day of the week at one outlet in one specific location from June 22 until July 31. The daily deal will be announced on social media 24 hours in advance.

* Running until August 4, The Smash Room will offer families an exclusive deal of Dhs200 for two adults and two children.

* La Perle by Dragone show tickets will be priced at Dhs199 between June and August.

* Wild Wadi Waterpark is offering GCC residents tickets priced at Dhs249 (those over 1.1 metres tall) and Dhs149 (children under 1.1 metres) from now until August 31. The tickets include a meal, redeemable at the Julshan’s Burger and Dogs inside the waterpark.

* Every Thursday, a four-course signature set menu of Italian dishes at Leonardo and Stella Di Mare in Dubai Marina will be available for Dhs249 per person from 7pm to 11pm.

* A ‘Games of Bones’ deal is on offer at jungle-themed Mama Zonia every Saturday and Sunday, from 12pm to 11pm, where guests can get 1/2 kg of beef back ribs and fries for Dhs95.

* Sofitel Dubai Downtown is offering a special rate on group bookings for 10 rooms or more with prices for single rooms starting from Dhs350, inclusive of breakfast.

* Sheraton Mall of the Emirates offers all Marriott Bonvoy members 25 per cent off staycations this summer, inclusive of breakfast and access to hotel facilities.

* Mövenpick Ibn Battuta Gate Hotel is offering 20 per cent of the booking rate and an additional complimentary $20 F&B voucher.

* Until September 15, Le Meridien Dubai Hotel & Conference Centre is offering its events team for hire at a special rate.

* Waldorf Astoria Hotel, Dubai Palm Jumeriah is offering guests a discounted rate for a 45-minute bespoke massage for two, followed by dinner at one of the fine-dining restaurants.

* Atlantis The Palm is giving UAE residents 20 per cent off their staycation this summer.

* Conrad Downtown is offering rates starting from Dhs250 per person, inclusive of breakfast and 20 per cent off at the Ballarò Restaurant and Conrad Spa.

* Palazzo Versace Dubai is running an exclusive summer staycation package until September 30. Prices start from Dhs850 per room per night, inclusive of breakfast, a choice between a High Tea or access to Dubai Parts and Resorts and 20 per cent off on F&B.