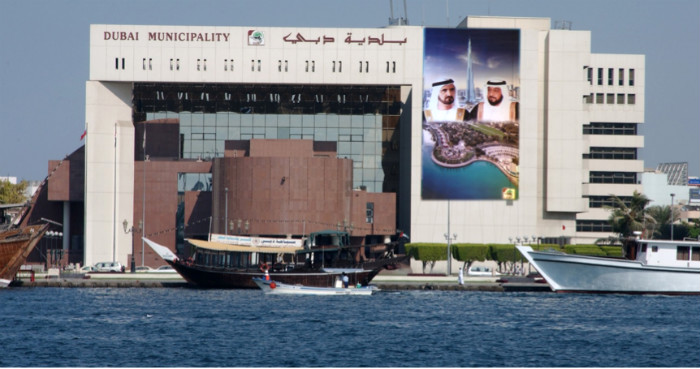 In a clear message to government workers, the Dubai ruler released a video at the end of August showing him walking around empty government departments at 7:30am, the start of the working day.

He later ordered a shakeup of the management at the municipality including the forced retirement of nine senior officials.

Eight of these have now been named in management changes confirmed on September 26 by Dubai Media Office. They include:

“The move is part of the municipality’s continuous development efforts and its aim to provide greater opportunities for the younger generation to contribute to the enhancement of various vital sectors in Dubai,” the media office said.

The new department head promotions include:

“His Highness Sheikh Mohammed bin Rashid expressed his gratitude to the retiring officials for their efforts and services, and wished them the best for the future,” according to the release.