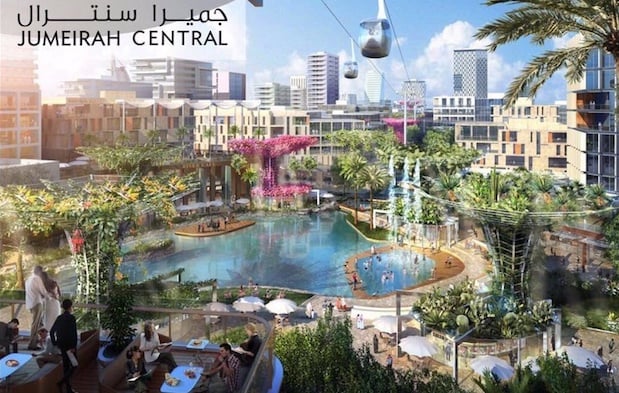 Dubai has revealed a mega new development – Jumeirah Central – that will include schools, homes, three malls and 7,200 hotel rooms – among other facilities. 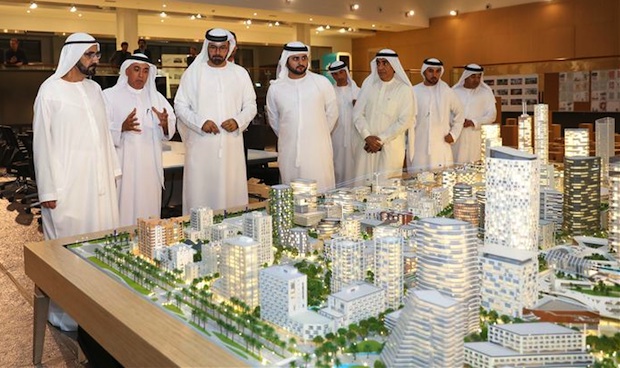 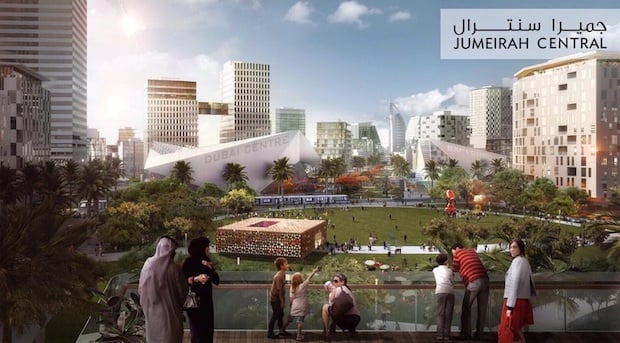 It will be home to 35,000 residents and will offer facilities such as schools, offices, parks, shopping centres, smart police services and community amenities, the Dubai Media Office said.

Over half of the project will be open space and it will offer one million sqft of climate-controlled arcades and a “comfortable pedestrian experience.” It will also be connected by a cycling network that spans over 33 parks and open spaces. 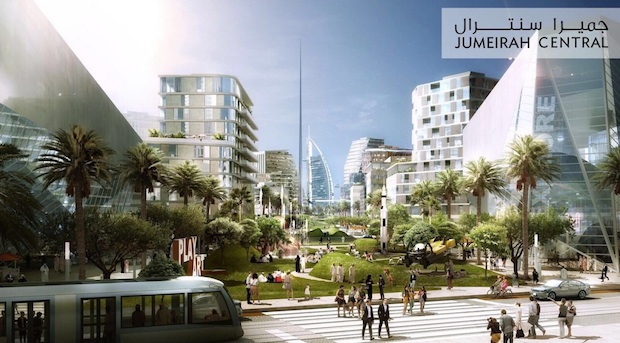 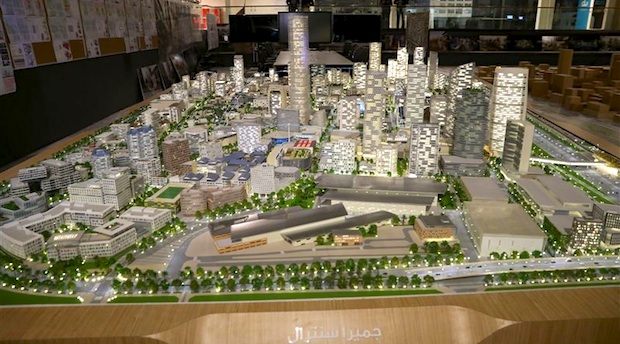 On the hospitality side, Jumeirah Central will offer 7,200 hotel rooms – the largest number of hotel rooms centred in one district, the Dubai Media Office claimed. 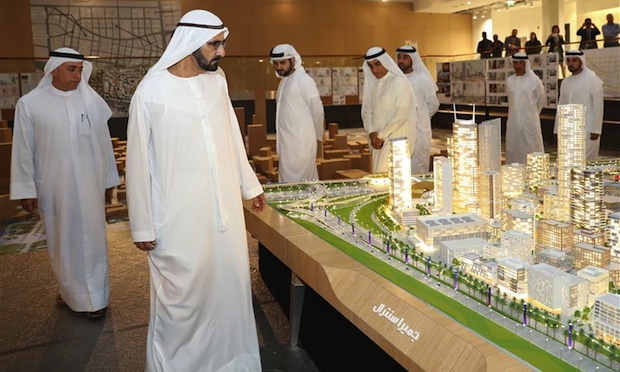 The district will offer 25 points of vehicular access. It hopes to host 100,000 people annually.

“The uniqueness of this project will not only be a model for advanced urban development, but will also play a key role in enhancing the quality of life and in shaping future generations.

“All project plans and designs have been endorsed by government authorities in Dubai and we expect to start development in the coming months”.

The Jumeirah Central masterplan was a collaborative project that involved over 19 government and private agencies, international experts and consultants over the last two years.

It will introduce “new international standards in city planning” from an environmental, urban development and societal perspective, the Media Office said.

The infrastructure will include a multi-modal transport network, environmentally-friendly transport options and aerial gondolas.

Sheikh Mohammed said: “As our vision for future cities evolves, Dubai will continue to set the benchmark for city development across the globe. Jumeirah Central is a clear milestone in our journey towards building the city of the future and the creation of engaged and happy communities.

“We will not stop investing in our economy, and these projects are tools to expedite that journey of growth. We are confident in the strength of our economy and are optimistic for the future of our nation. To that end, our vision will continuously evolve and expand.”