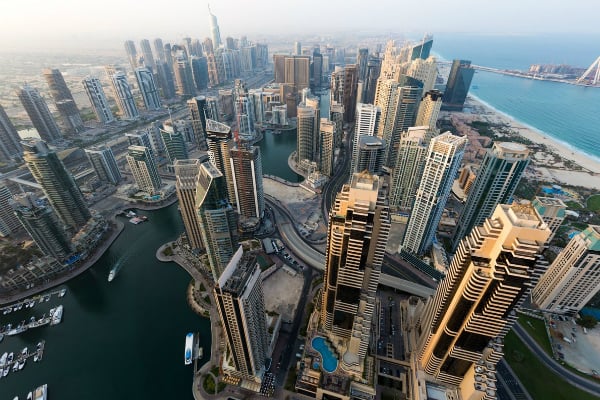 Real estate brokers in Dubai earned 35 per cent less commission in the first nine months of 2018 compared to the same period last year.

Brokers earned Dhs429m from land sales, Dhs73m from building sales and Dhs340m from residential unit sales in the first nine months of the year.

This compared to Dhs607m for land sales, Dhs110m for building sales and Dhs595m for unit sales in the same period of 2017.

The figures indicated an acceleration of a trend seen in the first half of 2018, when commissions were down 30 per cent on the same period of 2017.

A separate report released by DLD last month showed the value of property transactions in Dubai fell more than 20 per cent in the first nine months of the year to Dhs162bn ($441.1bn).

Read: Dubai property transactions down more than 20% in first nine months of 2018

The emirate has endured a slump in real estate prices and rents over the last two-to-three years linked to increasing supply and limited demand.

It predicted the market could take up to five years to reach equilibrium.

A survey of agents conducted by consultancy Cavendish Maxwell revealed many expected prices to continue to fall in the fourth quarter.

Read:Dubai agents expect property prices, rents to decrease up to 5% in Q4