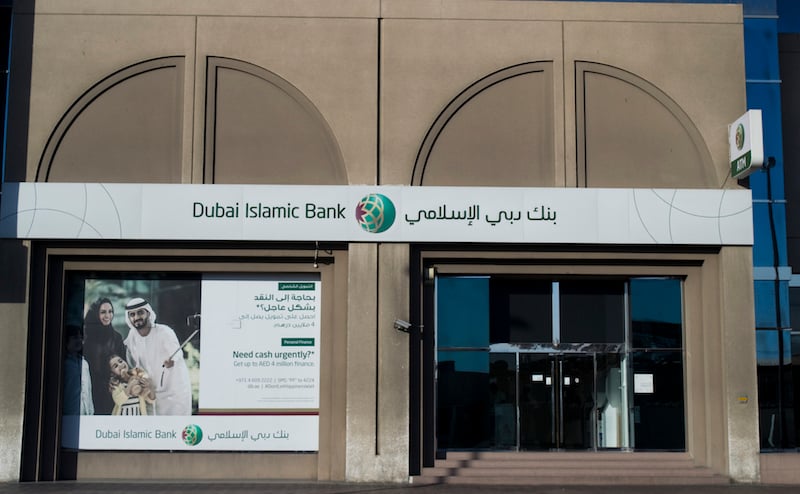 Dubai Islamic Bank (DIB), the largest Islamic bank in the UAE, listed a $300m sukuk on the Nasdaq Dubai exchange on Tuesday.

It comes a day after another mega sukuk listing in the emirate, in which Saudi Arabia’s Islamic Development Bank (IsDB) listed a $1.5bn sukuk on the exchange. That AAA-rated sustainability sukuk became the first Covid-19 related sukuk in the global capital markets as the funds raised from it will support relief initiatives including funding medical, social and business projects among the bank’s 57 member countries.

DIB meanwhile will use the funds raised from its latest sukuk to support its customers and businesses as economies start to recover from effects of the pandemic.

Earlier this month, DIB also listed a $1bn sukuk on Nasdaq Dubai that was nearly 4.5 times subscribed with a profit rate of 2.95 per cent per annum.

DIB is now the leading UAE-based sukuk issuer by value listed on the exchange, with a total of $6.3 billion listed, including today’s $300m sukuk.

There is a total of $71.09bn sukuk now listed on Nasdaq Dubai. By value 43 per cent of the listings are from UAE issuers and 57 per cent are from overseas issuers, the exchange said in a statement on its website.

Read: Islamic Economy accounted for Dhs41.8bn of Dubai’s GDP in 2018