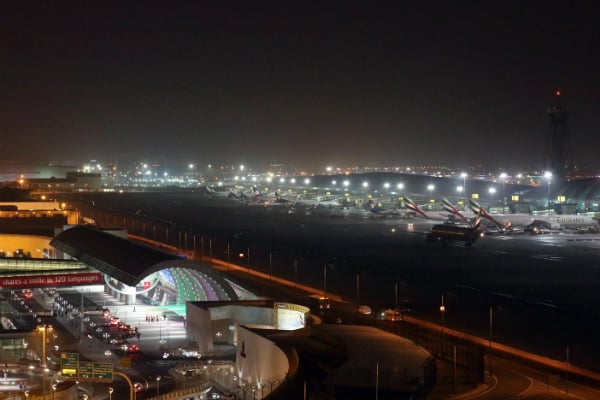 Dubai International Airport said it kept its place as the world’s busiest for international passengers in 2017 even as passenger traffic grew at its slowest pace in at least nine years.

Annual traffic increased 5.5 per cent to 88.2 million passengers, compared to 83.6 million in the previous year, operator Dubai Airports said in a statement on Monday.

It was the airport’s slowest growth rate since at least 2009, according to Reuters calculations. The operator forecast a year ago a slightly higher passenger figure of 89 million.

This year, growth will slow to around 2.4 per cent with the airport forecasting it would handle 90.3 million passengers.

Dubai airport handles almost entirely international flights and is the hub for the Middle East’s largest airline, Emirates . It overtook London Heathrow as the busiest for international travellers in 2014. Heathrow, which also handles domestic flights, reported 78 million passengers in 2017, up 3.1 per cent, according to its website.

Dubai has since set its sights on overtaking the world’s busiest airports in Atlanta and Beijing by 2020.

The number of Russian passengers increased 28 per cent to 1.3 million and Chinese travellers grew 19.4 per cent to 2.2 million in 2017.

The UAE eased visa requirements for Russian travellers in 2017, and for Chinese passport holders in 2016.

India continued to be the single largest source market country with 12.06 million passengers using the airport, up 5.4 per cent.