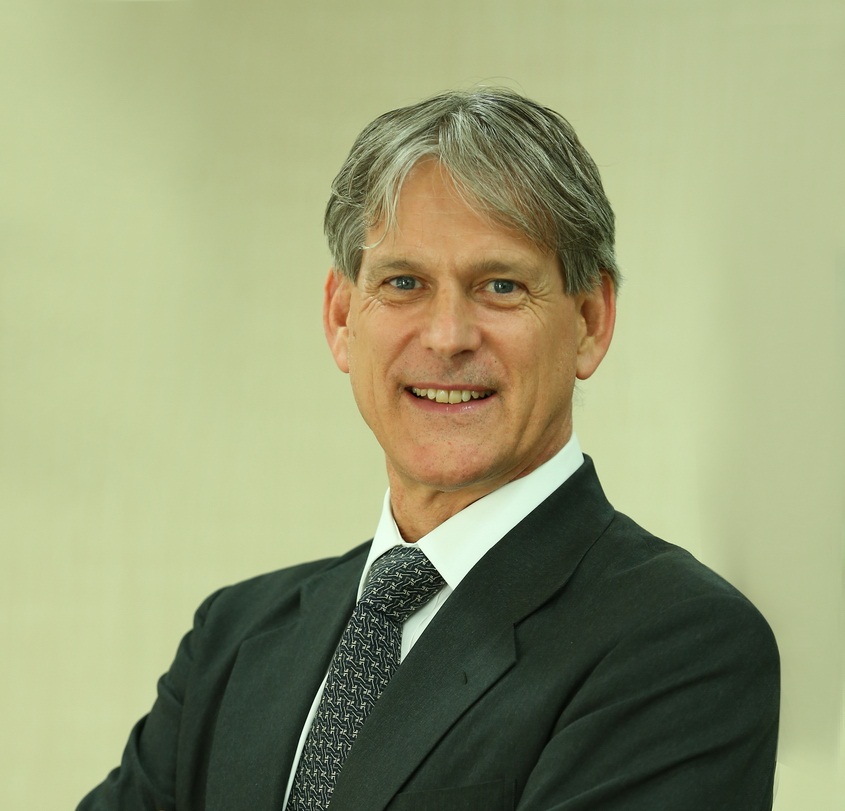 Sharjah-based natural gas company, Dana Gas, has appointed Patrick Allman-Ward as its new CEO, replacing interim CEO Rashid Saif Al-Jarwan. The publicly-listed company, which recently refinanced its $1 billon sukuk, has announced that the appointment will be effective from September 2013.

An energy executive with 30 years of experience in the oil and gas industry, Allman Ward has been working as a general manager for Dana Gas Egypt since 2012.

“Patrick will be focused on driving our next phase of growth in Egypt, the UAE and the Kurdistan Region of Iraq as we prepare to expand into new areas throughout the Middle East-North Africa region,” said Adel Khalid Al-Sabeeh, chairman of the board of Dana Gas.

Dana Gas, listed on the Abu Dhabi Exchange, reported a 17 per cent rise in profit during the first quarter of this year.