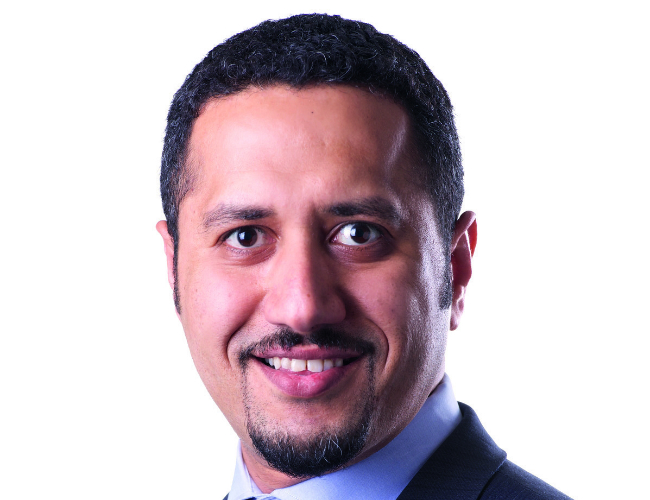 A couple of years ago, Gulf Cooperation Council (GCC) officials were shocked to discover something few believed could even exist locally: budget deficits.

Government spending and low oil prices created a deficit of $28bn in 2016, at which time the International Monetary Fund (IMF) projected it would grow to $350bn by 2021. Oil prices have since risen and governments have reduced spending, so the IMF has adjusted shortfall expectations down to $240bn in 2021. Still, the IMF believes 4.4 per cent in the United Arab Emirates (UAE) will be on the high end of GCC economic growth in the region this year, and $240bn is a lot of money.

Many leaders in the GCC (particularly in Saudi Arabia, UAE and Bahrain) have decided that this is no way to run an economy and are taking active measures to slim down – pushing for more innovation, entrepreneurship and private sector diversification. Businesses are encouraged to create new jobs, and students are urged to take them or open their own businesses.

Thanks, but no thanks

It’s a good plan, but there is a wrinkle: too few workers want private sector jobs. According to Gallup’s latest State of the Global Workplace report, 60 per cent or more of residents in the GCC – except for Oman where data was not collected in 2017 – prefer a government job. By way of comparison, so do 30 per cent in the US and Canada, and 26 per cent in Western Europe. Government jobs are thought to provide more job security, fewer working hours, better perks and higher pay than private sector work.

Workers may prefer government jobs, but few of those workers are making particularly good use of their potential. Gallup has continuously found a strong connection between employee engagement and higher performance – disengaged workers are less productive, less profitable, less safe, even less healthy than engaged workers – and Gallup finds that only 14 per cent of workers in the Middle East and North Africa (MENA) are engaged in their jobs, while more than one in five workers (22 per cent) are actively disengaged.

So for the GCC in particular payrolls are bloated and they’re funding lower-quality work than they should be, but with too few private sector opportunities, people make the easy choice and get a government job. And the government pays for it.

There is a solution. To get workers off the government books and into private sector jobs, leadership needs to make these private sector jobs more appealing, the education system must inspire a growth-mindset in students, and workplace cultures have to aspire toward higher performance.

That may sound daunting, but it’s easier than covering a $240bn shortfall. And if GCC leaders commit to invigorating the private sector, they’ll create a self-sustaining system on which they can rely. But it’s going to take serious, innovative attention in two key areas: nudging our education system forward and pushing for good, private sector jobs.

The UAE’s minister of foreign affairs and International Cooperation, Sheikh Abdullah bin Zayed, addressed college students in the spring of 2017 saying: “If you want to participate in shaping the future, then you need to stop thinking of a government job.”

There are burgeoning entrepreneurs in every classroom. To create private sector businesses, they need someone to spot their talent and invest in it. Gallup analytics finds that successful entrepreneurs tend to have a combination of talents for risk-taking, persistence and resilience. Those talents can be scientifically selected for; in fact, Gallup has worked with multiple countries to identify high school students with the greatest potential to be successful entrepreneurs.

In addition to finding the business builders, our educational system, primary to university, must be injected with entrepreneurial training. Young builders need classes that teach them how to create and run companies, with culturally specific encouragement that emphasises the value of entrepreneurial talent.

To that end, officials should publicly promote the idea that private sector work is high-status work, perhaps even patriotic work. Some public policy experts have even floated the idea of reserving government jobs for people who have worked in the private sector for a certain number of years. That may be a workable plan, but only if people can take pride in a private sector job.

If leaders want to nudge people off the government payroll, they must take every opportunity to show that entrepreneurs can offer a better job to their potential employees  – ideally, a ‘good job’.

Only 24 per cent of people in MENA work a full-time job for an employer. That doesn’t necessarily mean only 24 per cent of residents in this region work – though it’s true that half of the Middle East is out of the workforce entirely – it means very few have good jobs.

Too few good jobs, obviously, is the whole problem. And it’s a snake that eats its own tail. Too few good jobs means too few engaged workers, which diminishes the network that connects people, companies and opportunity, thus hindering the creation of good jobs.

Leaders at every level have tremendous influence over others – family members, friends and neighbours – and if they say government jobs may be comfortable, but private sector jobs are meaningful, people will listen. These conduits need to be slightly repurposed, but they’re a resource that can grow the number of good jobs in the GCC.

Mohamed Ebrahim is a senior consultant at Gallup