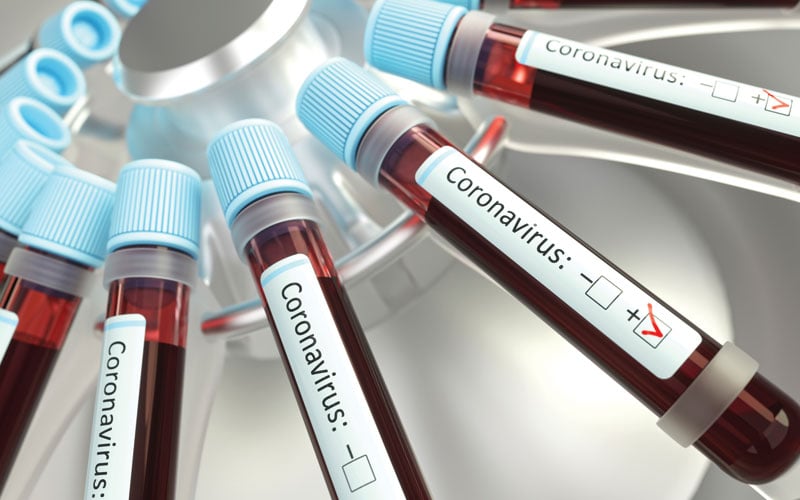 The new strain of the coronavirus Covid-19, that reportedly rose from a live food market in the capital of China’s Hubei province, has since continued its spread. With the WHO declaring it a pandemic and several countries exercising a total lockdown, the GCC nations also undertook several precautionary measures to curb the contagion that has infected over 800 people in the region.

Regionally, the number of those recovered has also been considerable, accounting for around 11 per cent of those infected.

UAE
The Ministry of Health and Prevention (MoHaP) in the UAE confirmed that an Indian national who tested positive for Covid-19 was the latest confirmed case of the strain in the country, bringing the tally to 86.

The patient was diagnosed upon his return to the UAE having spent his annual leave abroad, official news agency WAM reported.

“All those who were in contact with the patient have been examined and have all tested negative for the virus” a ministry’s statement read.

The statement added: “UAE citizens and residents are urged to practise good hygiene by regularly washing their hands with soap and water. They should also avoid contact with people who show symptoms of respiratory infections.”

MoHaP also called upon the public to avoid circulating rumors shared through social media, and to only follow official news sources in the country.

The total number of recovered cases in the country now stands at 23.

The UAE has taken several measures to curb the Covid-19 outbreak. Schools and universities have been closed for four weeks from March 8, while several events have been cancelled or postponed.

Thermal scanners have been positioned at the airport and at malls, while both Abu Dhabi and Dubai have imposed shisha bans.

The UAE has also urged citizens and residents to avoid travelling, and has urged those returning from certain countries to self-isolate themselves for 14 days.

The government has also rolled out a work-from-home policy for some of its employees in a bid to tackle the coronavirus spread.

Saudi Arabia
The Ministry of Health in Saudi Arabia reported 17 new cases infected with the coronavirus on Saturday.

Third and fourth cases were of citizens from the Qatif governorate, coming from Italy and Iran, who were isolated in a health facility in Qatif, too.

The ministry stated that the fifth case was of a female citizen quarantined, in Jeddah, who also arrived from Iran.

A total of 12 cases of the virus were reported in Riyadh, including three citizens and an American resident, all of whom were in contact with previously announced cases, and three citizens who arrived from Britain.

The other cases included five individuals who arrived from France.

According to the ministry, the total number of those infected in the kingdom now stands at 103, of whom two are said to have fully recovered.

Saudi Arabia’s Ministry of Interior confirmed that all international flights to and from the kingdom will be suspended for two weeks beginning at 11am on Sunday, March 15.

Bahrain
On Saturday, the Ministry of Health confirmed that 16 more individuals recovered in the kingdom, bringing the total number of those free of the pathogen to 60.

Bahrain had reported 77 new coronavirus cases amid the 165 repatriated citizens from Iran, Bahrain News Agency had confirmed on March 11.

The total number of those infected in the country stood at 189.

Kuwait
Eight new coronavirus cases were reported in the country on March 15, bringing the total to 112, Kuwait News Agency reported.

Additionally, the ministry confirmed that two more patients had recovered from the virus, bringing the total of those overcoming the disease to nine.

Oman
On Friday, March 13, Oman’s Ministry of Health announced one more case of the virus strain, Times of Oman reported.

The latest case was of a citizen who had travelled to Iran.

The number of coronavirus infectees stands at 20, of whom nine are said to have completely recovered.

On March 14, the sultanate announced the suspension of studies at all educational institutions for a month.

Qatar
Qatar has reported 337 Covid-19 cases thus far, the highest in the GCC, after the Ministry of Public Health registered 17 new ones on Saturday.

New cases are related to the previously discovered cases among expatriate workers who were quarantined.