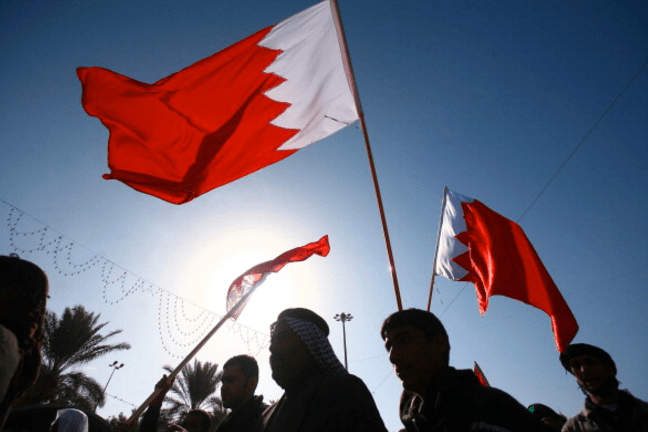 The individuals are suspected of crimes including planning and executing terror attacks and manufacturing, storing and transporting explosives.

They were planning to target Bahraini officials, members of the security forces and vital oil installations with the aim of disturbing public security and harming the national economy, BNA reported.

The Iranian Revolutionary Guard, along with its affiliates Asaib Ahl al-Haq in Iraq and Hezbollah in Lebanon, were accused of providing “material, recruitment and training” to the group.

Bahrain said its investigation revealed that 48 of the 116 members arrested had received training at Revolutionary Guard facilities in Iran and affiliated locations in Iraq and Lebanon.

The case has been referred to the Public Prosecutor.

Bahrain has suffered from a series of terror attacks since 2011, when protests mainly led by the country’s Shia majority were crushed by security forces.

At the end of December, a military court sentenced six men to death and revoked their citizenship after they were convicted on charges of forming a terrorist cell and plotting to assassinate a military official

The previous month the country said an explosion at its main oil pipeline was linked to terrorist sabotage.