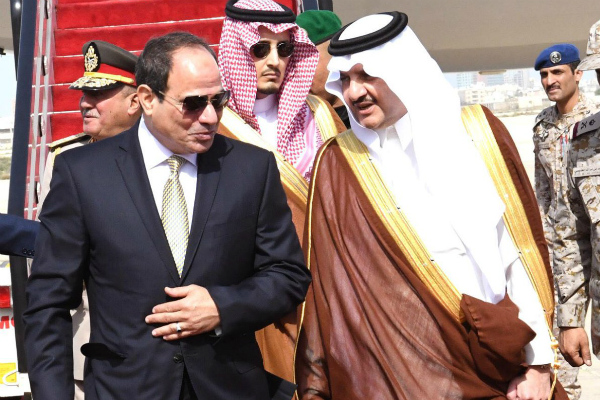 Leaders from across the Arab world have arrived in Saudi Arabia for the 29th Arab Summit, beginning on Sunday in the city of Dhahran.

On the agenda will be the rising tensions in Syria over the weekend following air strikes from the US, UK and France in response to a chemicals weapons attack by the Assad regime.

Leaders will also push for a tougher stance on Iran and discuss the fate of Jerusalem as the US prepares to move its Israeli embassy there.

“All key regional issues are on the agenda, with Syria, Yemen and Palestine at the top,” Ali Al-Kayed, Jordanian ambassador to Saudi Arabia, told Arab News.

A preparatory meeting of foreign minsters on Thursday stressed that there could be no peace and security in the Arab region “as long as Iran continues to interfere in the domestic affairs of Arab States”.

Saudi Arabia in particular is expected to push for a tougher stance on Iran, which it accuses of providing missile components to the Houthi rebels it has been fighting as part of a coalition in Yemen since 2015.

The King Abdulaziz International Cultural Centre is the host venue for the meeting and several roads in surrounding Al-Khobar, Dhahran and Dammam have been closed. 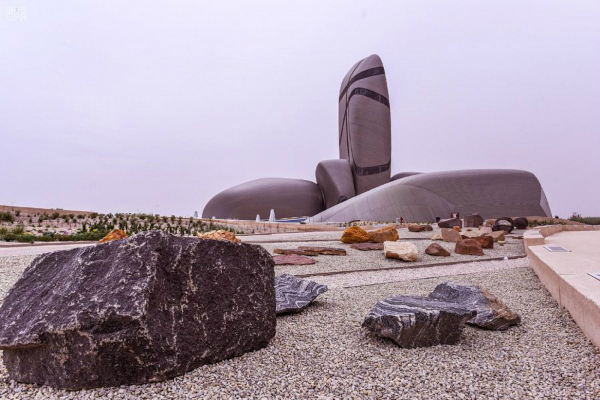 Saudi monarch King Salman has already arrived in the Eastern Province to chair the event.