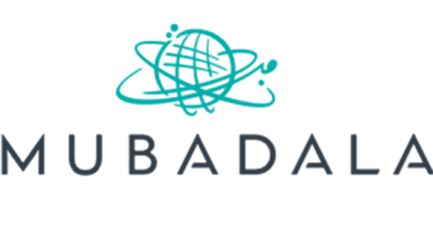 The deal gives the Abu Dhabi sovereign fund a stake of 1.85 per cent at an equity value of $65bn for Jio Platforms, the Mumbai-based company said on Friday in a statement.

The Mubadala agreement adds to the $10bn that Jio Platforms has raised in recent weeks as it starts early preparations for an overseas stock listing.

High-profile backers from Facebook to KKR & Co. are betting on Jio’s access to India’s 1.35 billion people as the country’s No. 1 wireless carrier and its potential to use online services to grow in industries including retail, entertainment and payments.

The string of investments will go toward Ambani’s stated goal of slashing net debt to zero at Reliance Industries, an oil refining, petrochemicals, retail and telecommunications conglomerate that’s India’s largest company. The outside money has also helped set a valuation for Jio as it prepares for a listing. The Mubadala deal gives Jio an enterprise value of $68bn, according to Reliance.

Also, the string of deals have sent Reliance Industries shares soaring 80 per cent since late March.

Facebook invested $5.7bn in Jio in April for a roughly 10 per cent stake. The vast social media network is looking to build a commerce business for its WhatsApp messaging service and was eager to work with Jio to take advantage of the company’s JioMart e-commerce platform and its relationship with Indian merchants.

Facebook has a massive presence in India, with more than 400 million WhatsApp users alone, and the two sides had worked together previously when Facebook built a version of its WhatsApp messaging product for a Jio phone in 2018.

Mubadala, which has offices outside Abu Dhabi in San Francisco, New York, Moscow and elsewhere, made a $15bn commitment to the SoftBank Vision Fund and launched a number of tech funds in the US, Europe and its home base.

The fund, which has $229bn in assets, has also been divesting some of its technology and other assets to redeploy proceeds to new investments.