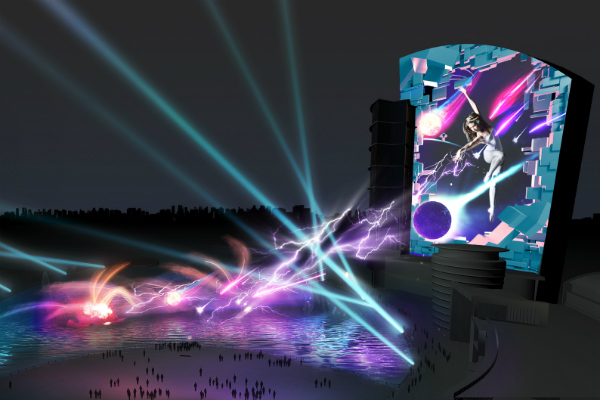 The UAE’s Al-Futtaim Group has has revealed plans for a new light, water and fire show to be located within Dubai Festival City.

The company said the show, which is in the final stages of development, would rival popular attractions in Las Vegas and Singapore when it opens this month.

Al-Futtaim said it had worked with Laservision, the company behind the Marina Bay Sands show in Singapore, for the project.

The Festival Bay show will include light, water and fire with giant aqua screens, 30 fountains and surround sound.

“This project has been three years in the making and what we have developed is truly an awesome spectacle that residents of Dubai and visitors from all over the world will want to come and see,“ said Steven Cleaver, director shopping centres, Al-Futtaim Group Real Estate. 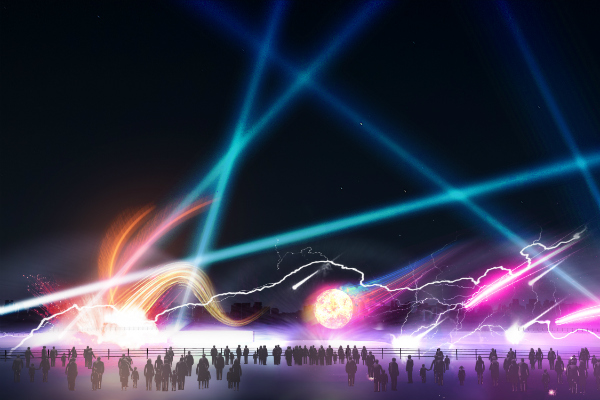 The show is part of a Dhs1.5bn ($408m) redevelopment of the Festival City area, which has seen new retailers come to the nearby Festival City mall.

It said owner Al-Futtaim Group has made the decision and all related academies would close but no indication was given as to what would replace the club.

Separately plans for the UAE’s largest Holiday Inn at Festival City were also announced in November.