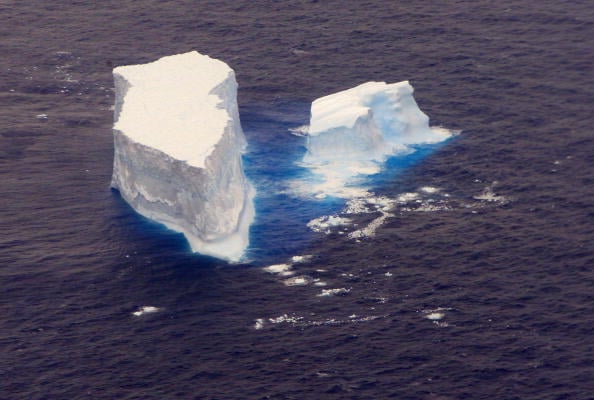 An Abu Dhabi firm has revealed plans to tow icebergs from Antarctica to the UAE in early 2018 to harvest for drinking water.

He told the publication the journey, estimated at 12,600km, would take a year and the company planned to begin the project in 2018.

“We want it mainly for the water. It could also be good for tourism and the weather,” Al Shehi was quoted as saying.

The official speculated that icebergs floating on the Arabian Sea would be a major draw for tourists and serve as a water source upon arrival in the UAE, where chunks would be cut off for storage in tanks.

Icebergs would also alter the local climate by releasing cold air, which would lead to rainstorms across the Arabian peninsula, he said.

No funding or cost structure for the project was disclosed, although he admitted there would be challenges shepherding icebergs in rough seas.

Al Shehi is no stranger to elaborate plans to resolve the UAE’s water shortage.

In an interview last year, he hold The National of another study to build an underground pipeline from the Dasht river in Pakistan to Fujairah some 500km away.