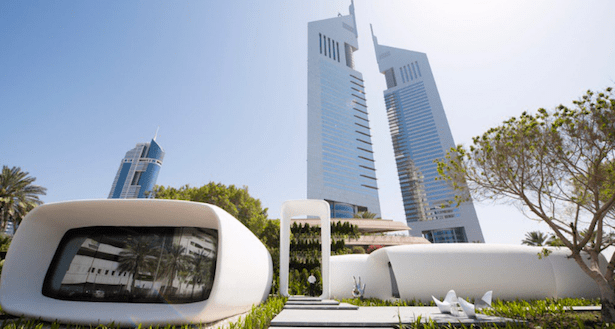 A total of 46 memoranda of understanding were signed by SMEs and Dubai government entities under the third phase of the national start-up development programme, Dubai Future Accelerators.

As part of the programme, start-ups showcased their solutions to challenges highlighted by organisations including Emirates airline, Dubai Police, Dubai Health Authority, education body the KHDA, and Dubai Electricity and water Authority (DEWA). After the presentations, 46 agreements were signed between the start-up and government bodies.

Dubai Future Accelerators was launched in 2016 to boost entrepreneurial activity in the emirate. In October it announced that 46 companies from around the world would participate in the third round, selected from more than 1,100 applications.

The chosen applicants included 10 from the US, nine from the UAE, eight from the UK, four from Austria, three from Canada, two from New Zealand, two from Singapore, and one from China, Germany, Hungary, Lebanon, South Africa, Spain, South Korea and the Netherlands.

Previous editions attracted 4,000 applications and saw participation from 65 companies, of which 72 per cent signed MoUs with government partners.