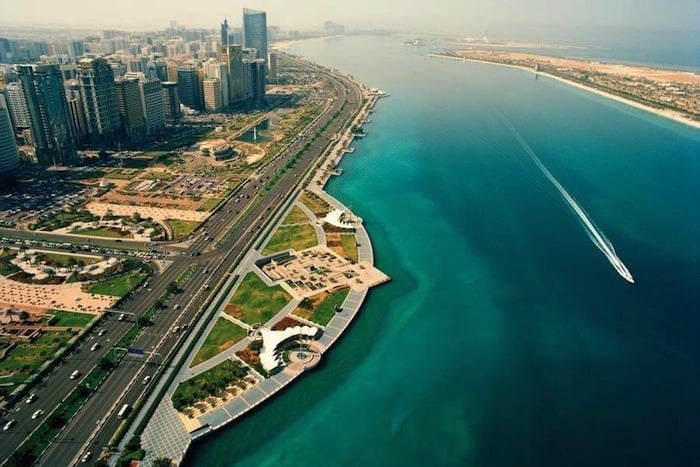 The emirate, which has been hit hard by low oil prices, will hold meetings with fixed-income investors in the UAE, Europe and the United States starting from April 19, a source told Bloomberg.

A sale of dollar-denominated benchmark-sized Regulation S and 144A securities may follow, subject to market conditions, the source added.

Commerzbank AG credit analyst Apostolos Bantis told the business news service that Abu Dhabi had the highest-quality credit in the Middle East and demand for the issue would be strong from both local and international investors.

“Despite the drop in crude prices, the collapse of the latest oil talks, Abu Dhabi’s new bond issue should manage an attractive price that will set the stage for other government-related entities to follow,” he said.

The emirate has the third-highest investment grade rating from Standard & Poor’s.

Fitch Ratings said in February the emirate was expected to post a deficit of 11.6 per cent of gross domestic product this year from 13.2 per cent last year.

It has recently introduced measures including a hotel tourism fee and housing tax and reduced water and electricity subsidies to ease pressure on government coffers.

Bloomberg said the sale could boost the regional bond market, which has got off to its slowest start in eight years. Sales in the region have declined 35 per cent to $5.46bn, it said.