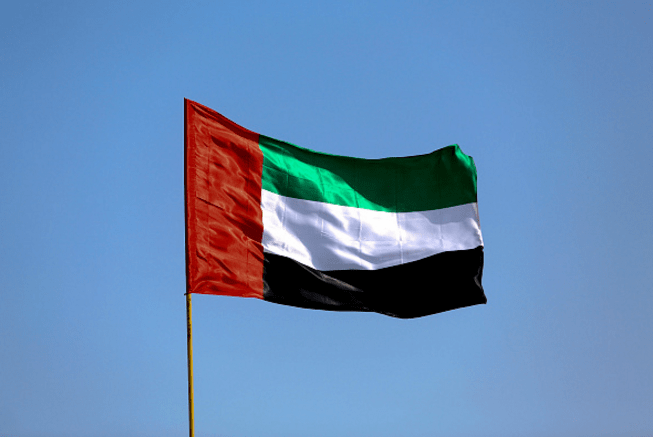 The UAE has announced the death of one of its soldiers in Yemen.

The General Command of the UAE Armed Forces announced the death of sergeant Khalifa Hashel Al Mesmari on Sunday, according to state news agency WAM.

He died “while carrying out his duties within the operations of the Arab coalition, led by Saudi Arabia, to back the legitimate government in Yemen”, the news agency said.

“The General Command of the UAE Armed Forces offered its condolences to the family of the martyr, praying to Almighty Allah to rest his soul in eternal peace and bestow solace on his family.”

The UAE entered the Yemen civil war as part of a coalition led by Saudi Arabia in 2015 to back President Abd-Rabbu Mansour Hadi. More than 10,000 people have died in the conflict to date.

The interception came amid advancements by the Yemeni National Army in the territory, it said.

Saudi Arabia, the US and other Western allies accuse Iran of providing the Houthis with missile components.

Britain drafted and submitted a resolution to the UN Security Council on Friday to renew sanctions on Yemen for another year and impose targeted sanctions for “any activity related to the use of ballistic missiles in Yemen”.