UAE says amnesty will not be extended further - Gulf Business 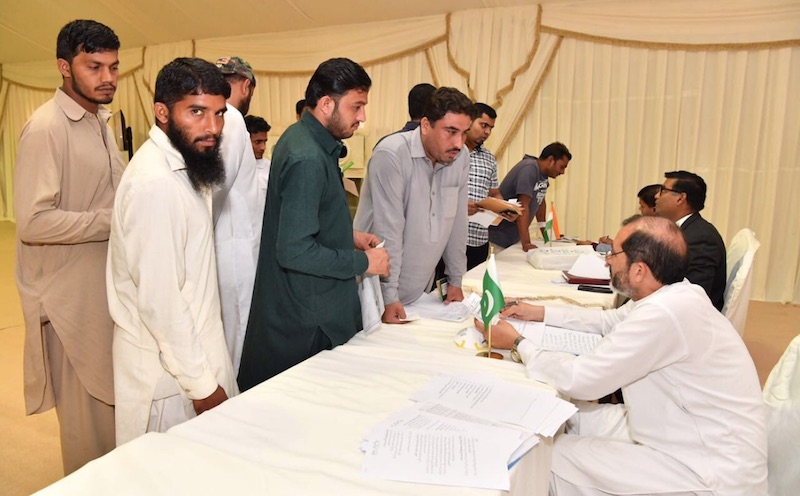 The UAE has confirmed that its amnesty scheme extended to visa violators will not be extended any further after November 30.

“The amnesty initiative ends on November 30. No more extensions for the scheme,” an official from the Federal Authority for Identity and Citizenship (FAIC) told Khaleej Times.

The campaign, which was originally due to end on October 31, was extended for a month to allow more people to settle their cases.

The additional time was granted in part due to technical issues with the amnesty system initially and delays to travel document issuance and other procedures arranged by countries’ embassies for their nationals, an official said at the time.

The authority has warned that it will take action against visa violators as soon as the amnesty period ends, with punishments including fines and a jail sentence followed by deportation.

The amnesty is the first to allow violators, including those reported for absconding, to leave the country without any charges or fines. Those wishing to stay can change their status for a small fee, while people who entered the country illegally can leave with a two-year ban from returning.

Among the beneficaries of the scheme during the opening weeks was a family based in Ajman, which had Dhs3m ($816,735) of overstay fines cleared.