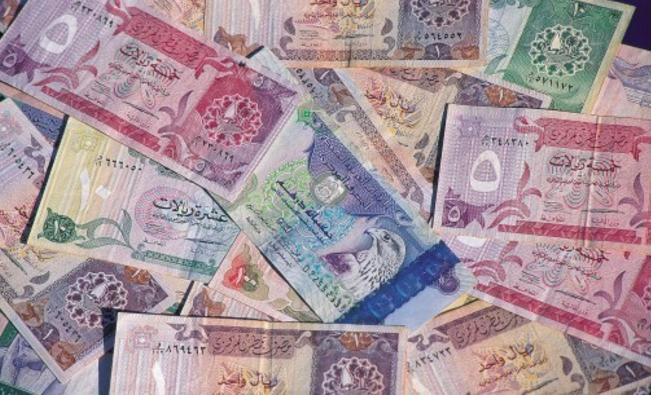 UAE residents are not saving enough for their desired retirement lifestyle, according to a new report.

The majority of Gulf-based expats expect to live a life of financial security when they retire, with enough savings to afford holidays, buy luxury items and pursue their hobbies, according to the survey by Dubai-based financial planning company Guardian Wealth Management.

However, in a survey of 3,000 of its Gulf-based clients, the company noted that many were not putting enough of their monthly salary into savings and investments and face a retirement dependent on state pensions as a result.

“Unfortunately, a lot of expats in this region face a rude awakening when they come to plan their retirement,” said the manager of the company’s Dubai operations Hamzah Shalchi. “There’s a big difference between living out your life in financial security as a retiree and struggling to get by as a pensioner.”

In contrast, more than 80 per cent of respondents said that aimed for a high standard of living upon retirement with more than enough disposable income to pay for their desired lifestyle and added luxuries.

“Too many expats think that because there’s no tax, they can live a life of opulence. But they lose touch with the importance of planning for the future so they can lead a similar life of comfort and luxury when they stop working,” added Shalchi.

The majority of respondents acknowledged that they were not saving enough for their desired retirement lifestyle and indicated they would ideally save 20 to 30 per cent of their monthly income.