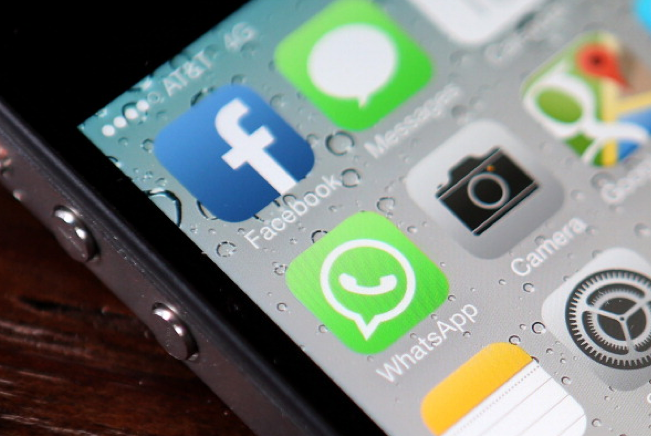 Officials in the United Arab Emirates have warned people in the country against spreading false information via social media, adding that they can face punishment under law.

The warning comes after several images and videos about rains in the country last week were circulated on social media, local website Emirates247 reported.

Officials said that rumours of accidents and about building collapses in the country caused “panic” and ignored the initiatives taken by police and civil defence teams.

Director of the Law Respect Culture bureau, the general secretariat of the office of the deputy prime minister and minister of Interior Colonel Salah Obeid Al Ghoul told Emarat Al Youm that certain messages on social networking websites were misleading and lacked credibility and accuracy.

He appealed to the public to seek information from the competent authorities.

He also stressed that it is a criminal offence to ‘spread rumours’ and that violators will be sentenced to imprisonment ranging between one month and three years if found guilty of ‘deliberately broadcasting false or malicious news or any news that breaches public security or harms public interest’.

According to the report, people can also be fined up to Dhs 1m if they share videos and images of the weather that harm the country’s reputation and disrupt public peace.

The UAE has stringent laws governing social media usage in the country. Last week it was reported that an Asian man in the country faced deportation after a court in the country found him guilty of ‘insulting his friend’ on messaging service WhatsApp.

Late last month, a Gulf national was also sentenced to three years in prison and fined Dhs 50,000 by the UAE Federal Supreme Court after he was found guilty of insulting the country on WhatsApp.

He was charged with “disseminating information with a view to ridicule and damage the reputation of the state symbols”. He also allegedly ridiculed Emirati soldiers killed in Yemen, describing them as ‘cowards’ on WhatsApp. He will be deported after serving his jail term in the country.