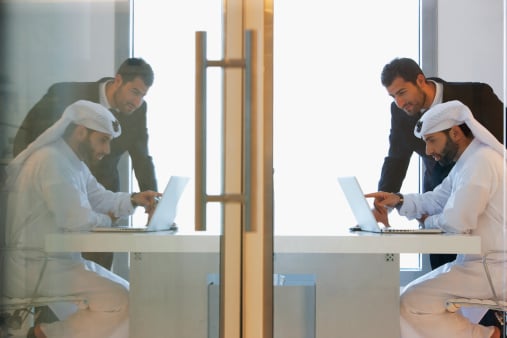 The UAE government will ask around 2,000 companies to prioritise the hiring of Emiratis over foreigners to boost the employment of citizens in the private sector.

The drive comes following the introduction of a new good conduct certificate requirement for work visa applicants this week that could make hiring foreignersin the country more difficult.

The Ministry of Human Resources and Emiratisation has selected 400 job titles and positions that it wants Emiratis to have the opportunity to fill before an expat is hired, according to The National.

The selected positions have a salary that exceeds Dhs10,000 ($2,723) a month and are based on similar professions where Emiratis are already employed.

The ministry said it wants to provide 15,000 job opportunities this year through a three-pronged approach.

The first step will encourage partnerships between federal and local governments, free zones and higher education institutions, the second step focuses on getting Emiratis opportunities in specific job roles and the third encourages national job seekers to accept the roles on offer.

When one of the 2,000 companies has an opening the ministry will search it records for a suitable Emirati.

If one is found the company must interview them and is encouraged to prioritise them if they are suitable.

However, if no suitable Emirati is found the company is free to recruit an expat as normal.

“The ministry will handle the Emiratisation file according to three basic principles through 2021 with the final goal of raising Emiratisation rate to 5 per cent in the job market,” minister of human resources and Emiratisation Nasser bin Thani Al Hamli said.

Al Hamli said the ministry’s database had 4,155 active job seekers at present, of which 3 per cent held PhD and master’s degrees.