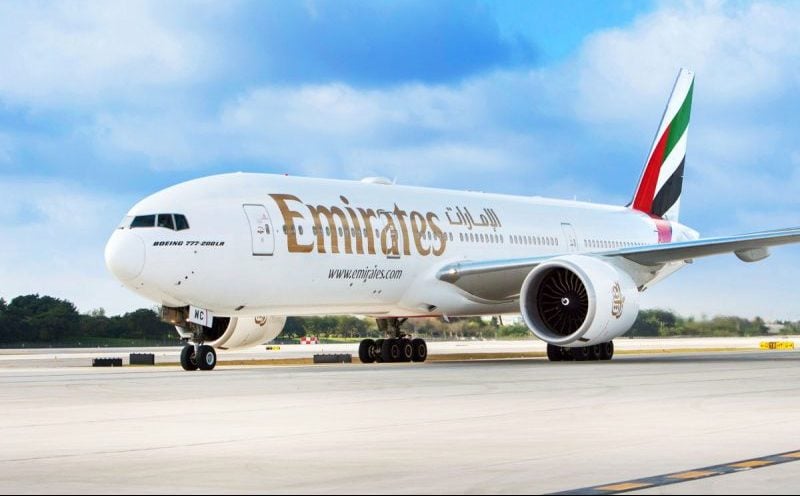 Air France, Emirates and Etihad Airways are continuing to operate flights to Cairo after British Airways and Lufthansa suspended services to Egypt’s capital.

International Airlines Group’s British Airways suspended flights on Saturday for seven days “as a security precaution” as it reviews security at Cairo airport.

Germany’s Lufthansa later said it cancelled services from Munich and Frankfurt to Cairo and would resume flights on Sunday.

“In liaison with the French authorities and the local authorities in Egypt, Air France has decided to maintain its service to Cairo,” a spokesman said in a statement sent to Reuters.

An Emirates spokeswoman said its flights were operating to schedule.

“We are closely assessing the situation and are in contact with the relevant aviation authorities with regards to our flight operations to Egypt,” the spokeswoman said.

The website for Abu Dhabi’s Etihad showed its services were also operating.

“Etihad Airways is monitoring the security situation in Cairo,” an airline spokesman said.