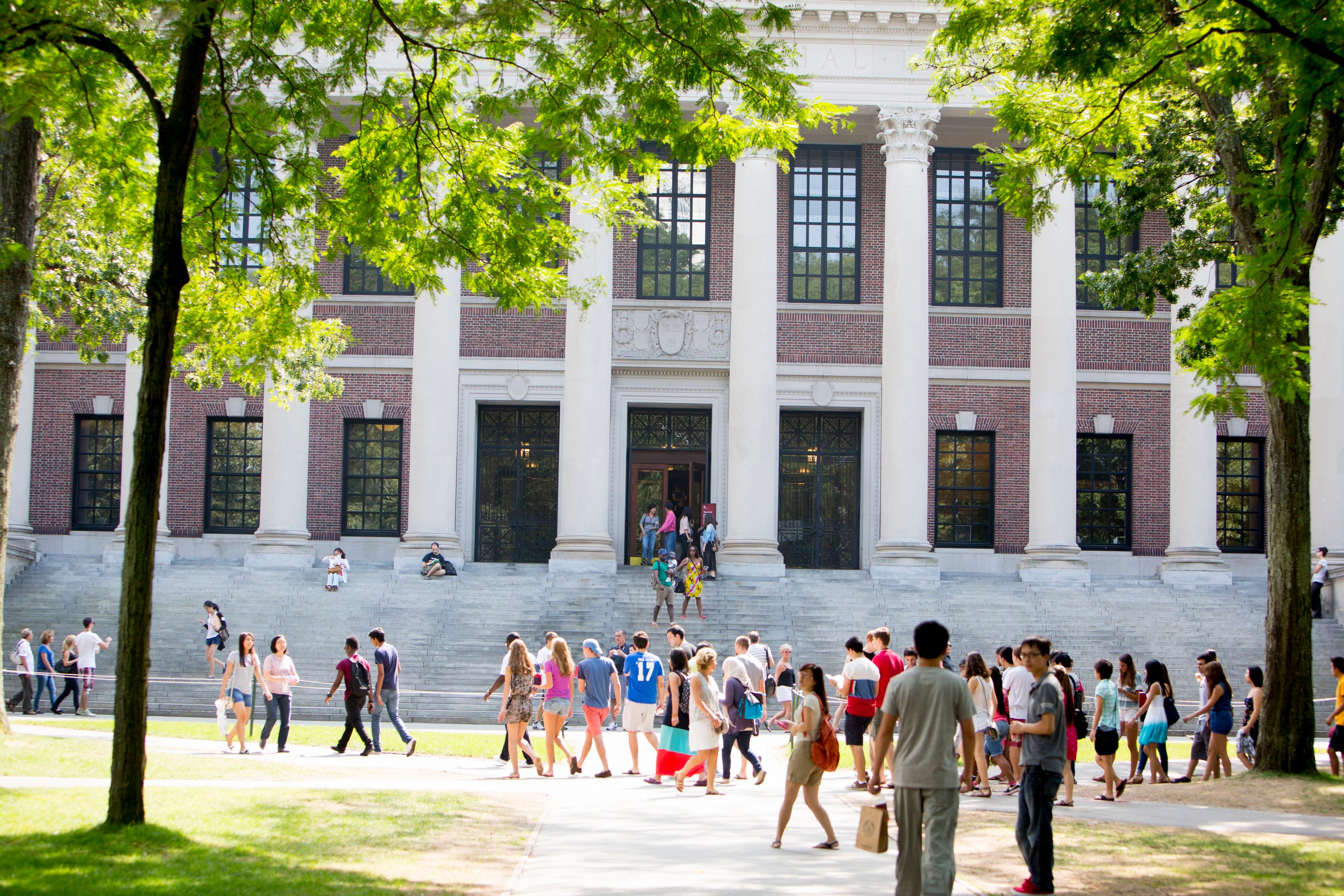 Quality Education is a major concern for both students and parents all over the world. Fortunately the United Arab Emirates offers a range of educational opportunities for both international and local students.

UAE University is the ranked the best institution in the country and sixth best in the Gulf region, enrolling up to 7,492 students with 1,977 of the students being international.

Established 40 years ago, it is also one of the oldest universities in the whole of UAE.

It offers a range of both undergraduate and graduate courses ranging from humanities to IT and medical sciences. The university is also a highly ranked research institution, at 20 in the world, according to the site.

For the past two years, American University of Sharjah has maintained its ranking among the top 10 universities across the Gulf region.

It offers a range of courses with 73 undergraduate courses and 13 masters’ degrees.

The institution is rated highly for both its academic reputation and its number of international students, who account for over 84 per cent of its total student population (which stands at 5,820). 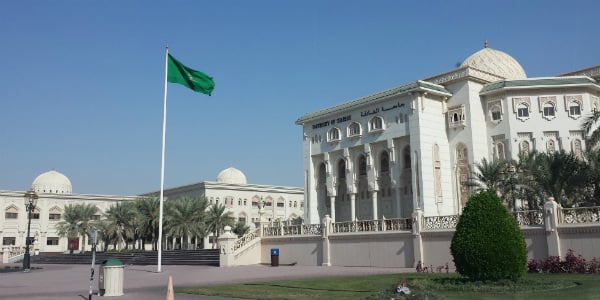 The University of Sharjah ranks third in the UAE and 19th across the Gulf.

It has a high ranking for both international students and for the quality of its faculty.

It also strives to be one of the top research-based universities and provides extensive opportunities to its students by offering eight different programmes.

Zayed University has a good academic reputation with a rating of 82 per cent on Top Universities’ ranking.

According to its official website, the university ensures that all its graduates are bi-lingual and comprehend both Arabic and English. Its mission is to ‘prepare students to contribute to the betterment of the nation’.

American University in Dubai ranks 23rd in the Gulf with an academic reputation of 79.9 per cent, according to Top Universities.

It has students from over 100 different regions worldwide, who account for over 88 per cent of the total number of the students enrolled.

AUD offers undergraduate, graduate and professional courses. Before the university-term begins, students are also provided with English courses that enable them to develop their language skills.

Khalifa University ranks sixth in the UAE and 25th across the wider Gulf region.

It aims to be a major research based institution, with various courses based on science, technology and research. 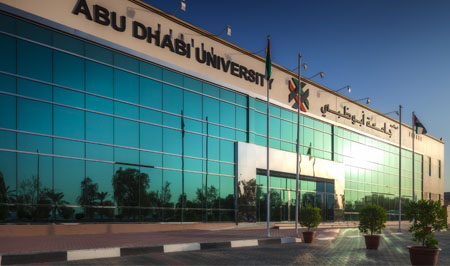 Abu Dhabi University claims on its official website that 90 per cent of students gain employment within a year of graduation.

It also has a high international student ratio at over 68 per cent. ADU’s vision is to gain international recognition for its good quality education and research.

8: Ajman University of Science and Technology

Ajman University of Science and Technology is in the top 45 Gulf institutions.

It has improved significantly in the past year with its ranking increasing by 16 spots. 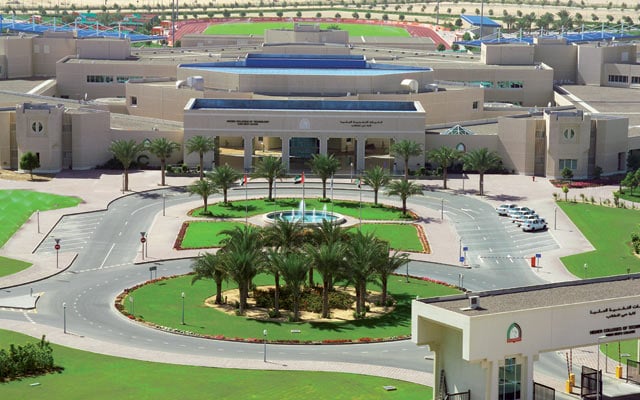 Higher Colleges of Technology is one of the few institutions in UAE to be rated with three QS stars of excellence by Top Universities.

The university was created in 1988 with the aim of educating UAE nationals for professional and technical careers deemed important to support the rapid development of the country. 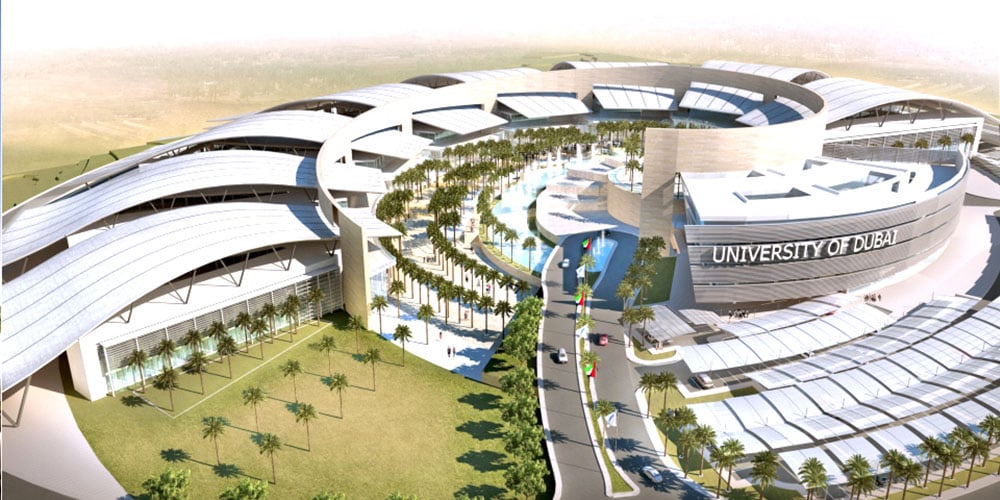 University of Dubai aims to be a world-class university for education and provides a range of both undergraduate and graduate courses.

These include a variety of business and IT programmes that are locally and internationally accredited.

Banking: Why investing in human capital is a key driver of success