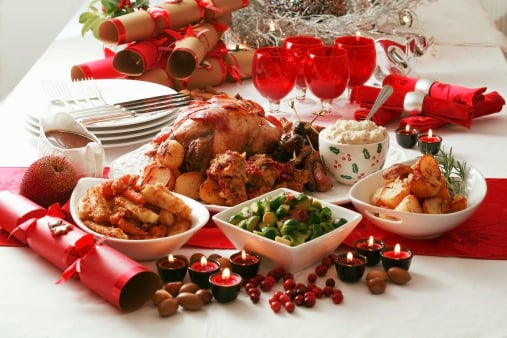 Hotels across Dubai have been decked up as they prepare to welcome the festive season beginning with Christmas. Gulf Business takes a look at the festive menus of some top hotels across the emirate. 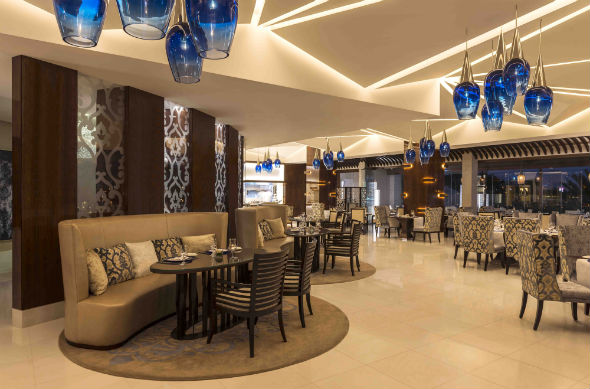 Vivaldi by Alfredo Russo, located at Sheraton Dubai Creek Hotel & Towers, offers guests a chance to enjoy a Christmas brunch in the locales of old Dubai. The restaurant will serve brunch from 12pm to 4pm, priced at Dhs249 to Dhs349 with beverage packages. Children aged six to 12 years will be charged Dhs125 while it is complimentary for children under six.

Guests wanting to try a different cuisine this Christmas could also opt to dine at the Creekside Japanese restaurant within the hotel, which is also offering a special Christmas day brunch at the same price and time.

2. Flow Kitchen At The Fairmont

Flow Kitchen at The Fairmont is offering an expansive Christmas brunch featuring a selection of toasts, whole smoked salmon and Christmas turkey with stuffing. The restaurant will also serve a selection of desserts, including mincemeat tarts, Pannetone bread pudding, festive gingerbread cookies and eggnog crème brulée for children. There will also be a surprise visit from Santa while a resident DJ on the decks will entertain guests.

Served from 12pm to 3pm, the brunch is priced at Dhs295 (soft drinks) and Dhs395 (house beverages). Children up to five years can dine for free while children between six to 12 years receive a 50 per cent discount on the brunch (excluding kids’ club access).

3. Nobu at Atlantis, The Palm

If you are in a mood for a Japanese Christmas brunch, head to Nobu at Atlantis, The Palm for a brunch to enjoy the restaurant’s signature dishes. The brunch will be served from 12pm to 3pm and will be priced at Dhs595 per person with selected alcoholic beverages and champagne. 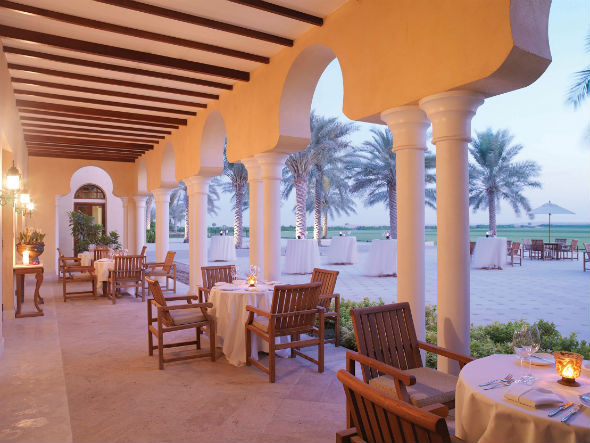 5. The Festive Sleigh At Mazina, The Address Dubai Marina

Mazina at The Address Marina will be offering a traditional turkey brunch with all the trimmings. In a unique twist, the restaurant is offering dishes with Asian flavours at the live cooking stations. Chefs will also alter the dishes to guests’ liking. Sweet treats, festive decorations and live entertainment will be present as well.

6. Ewaan at The Palace Downtown 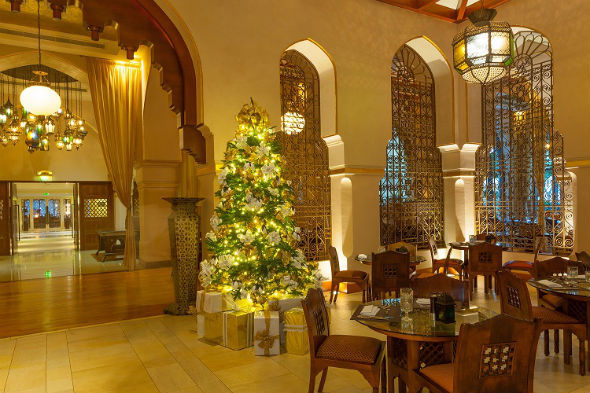 The restaurant will feature a gourmet brunch featuring an array of traditional and contemporary treats along with the music from a live band.

7. Nineteen at The Address Montgomerie Dubai 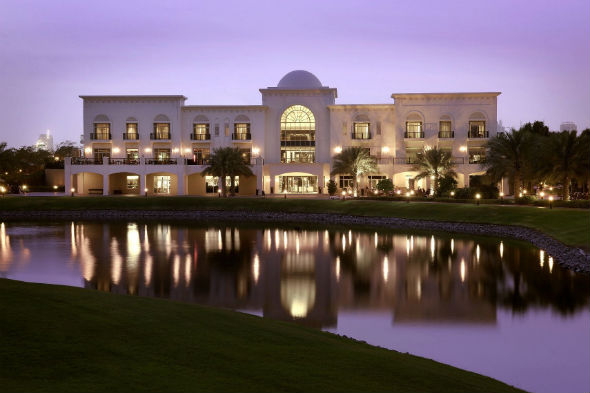 Traditional brunch will be served at Nineteen at The Address Montgomerie with Santa entertaining young guests with festive gifts. Served from 12pm to 4pm, the brunch will be priced at Dhs425 including soft beverages; Dhs595 including house beverages; Dhs215 for six to 12 year olds and free for five-year-olds and below with an additional 10 per cent discount for members.

Brunch will also be served at Links, another restaurant within the hotel and will be priced at Dhs395 including soft beverages; Dhs525 with house beverages; Dhs197.50 for children aged between six to 12 years and free for five-year-olds and below with a 10 per cent discount for members.

8. Cabana at The Address Dubai Mall 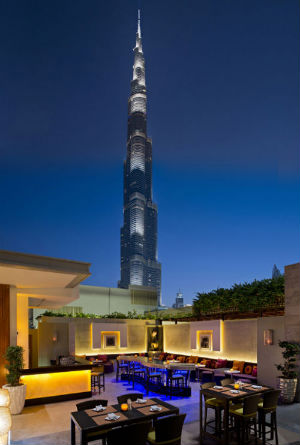 You can opt to fire up the Christmas day with Cabana’s Festive BBQ which features interactive cooking stations and food spreads and a live DJ. Eggnog and hot chocolate complete the festive atmosphere.

Served from 12.30 pm to 4pm, the brunch is priced at Dhs250 per person, including soft drinks and juices and Dhs350 per person including house beverages.

Meanwhile Na3Na3, another restaurant in the hotel, will offer a festive brunch with Mediterranean and Middle Eastern options.

Traditional turkey will be served with all the trimmings. Children can enjoy their own special buffet as well as complimentary access to the restaurant’s Qix Club. The little ones can enjoy a visit from Santa.

Served from 12.30 pm to 4pm, the brunch is priced at Dhs250 per person, including soft drinks and juices and Dhs380 per person including house beverages.

Anise at Intercontinental Dubai Festival City will be offering a traditional festive seafood brunch with live cooking stations along with sushi and salami. The restaurant will also have a live music performance throughout the afternoon.

Served from 1pm to 4pm, the brunch will be priced at Dhs475 including soft beverages, Dhs575 with house beverages and Dhs195 for children aged between five and 12 years.

Souk Festive Market will be hosting a family brunch on Christmas day where children will have exclusive, complimentary access to all rides till 5pm. The attractions at the souk festive market include a North Pole train, an ice rink, Santa’s grotto, bouncy castle and Reindeer Rodeo.