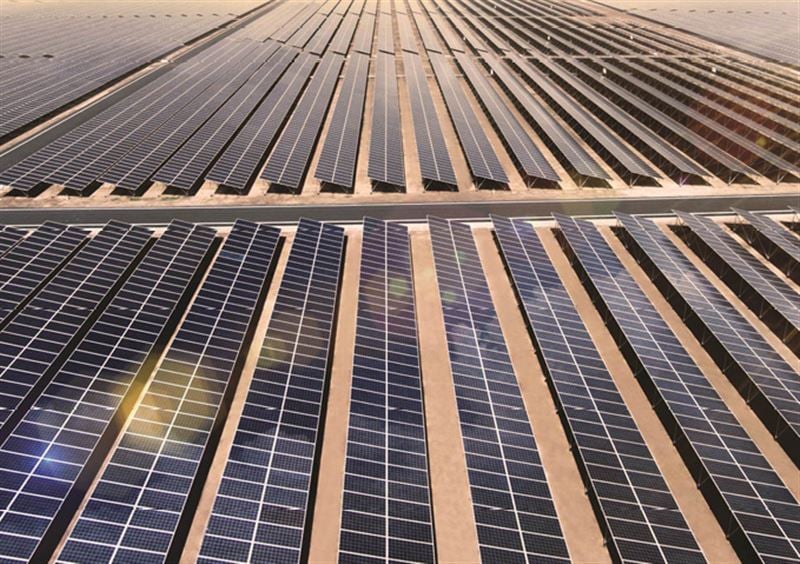 Work is currently underway on the site, focusing on operational preparations to evaluate the readiness of the substation. After the primary tests, the substation will undergo pilot operational tests, a statement said. 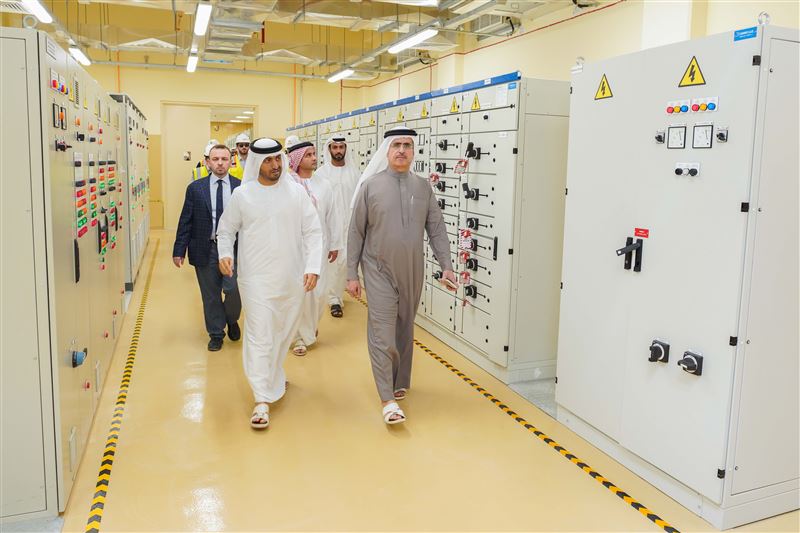 DEWA is building the 800MW photovoltaic third phase of the solar park in three stages, in partnership with a consortium led by Abu Dhabi Future Energy Company, Masdar, and EDF Group, through its subsidiary EDF Energies Nouvelles.

The third stage will see 300MW of energy generated using photovoltaic technology across the solar farms. 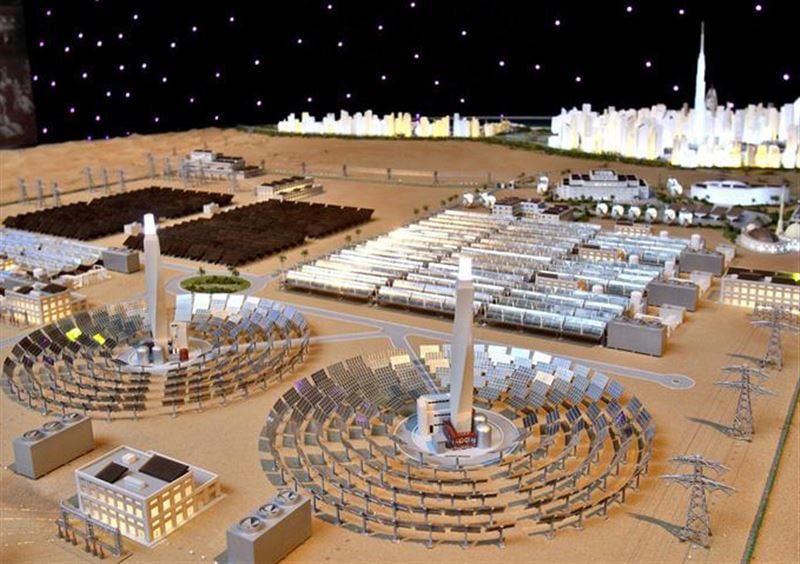 Based on an independent power producer (IPP) model, the Mohammed bin Rashid Al Maktoum solar park is set to be the largest single-site solar park in the world when complete. 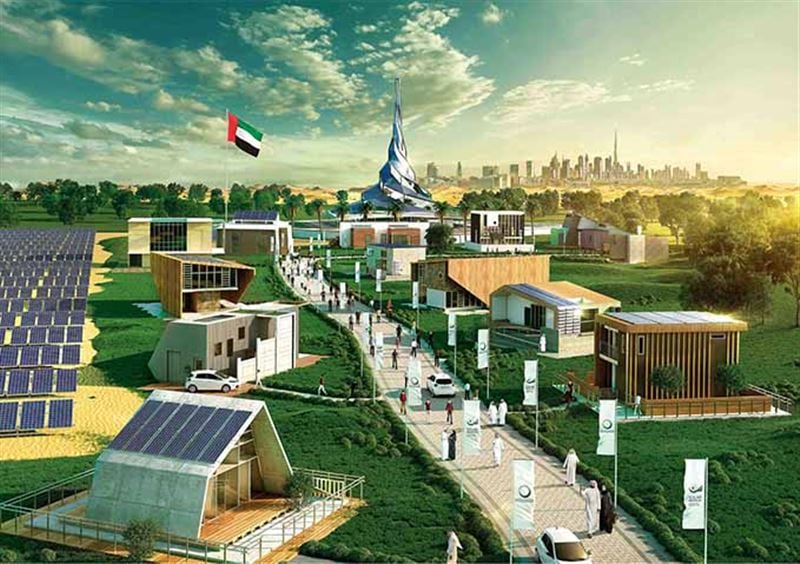 DEWA intends to reach 5,000MW by 2030, to achieve the objectives of the Dubai Clean Energy Strategy 2050, to produce 75 per cent of the emirate’s total power output from clean energy and make Dubai the city with the lowest carbon footprint in the world by 2050.