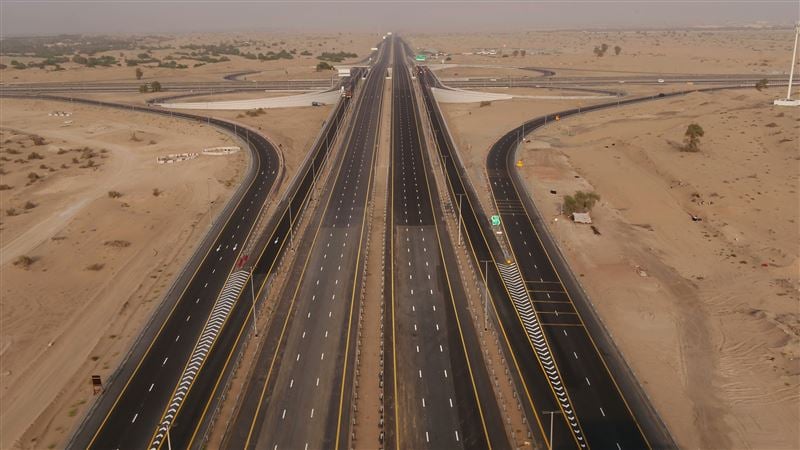 The speed limit on a key Dubai road has been increased, Dubai’s Roads and Transport Authority (RTA) announced on Wednesday. 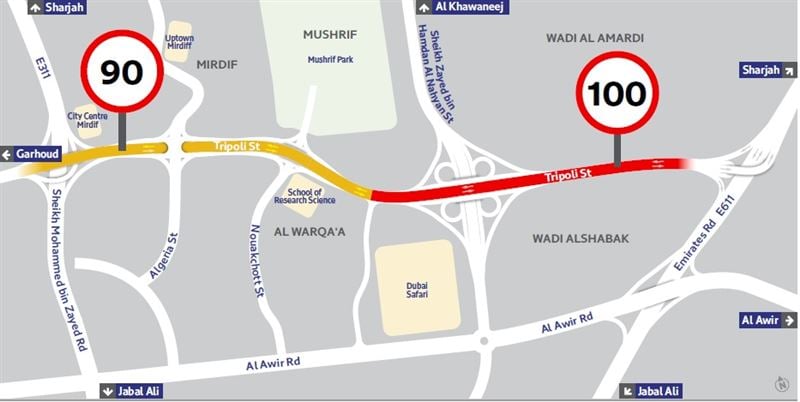 “These changes take into consideration key engineering factors addressing the lack of compliance with the set speed limits, and the use of best traffic enforcement measures in accordance with the correlation between optimal speed rates and the traffic flow.”

The existing speed limit signs will be changed and directional and cautionary signs will also be added.

“Measures will be taken to adjust speed cameras and set them to match the new speed limits as per the prevailing practices in Dubai,” said Mohammed Saif Al Zaffein, assistant commander-in-chief for Operations Affairs at Dubai Police.

“RTA and Dubai Police are engaged in continuous consultation in examining the current speed limits on some roads that need to be adjusted, and take appropriate actions aimed at enhancing the traffic safety on Dubai roads.”

“Lowering or increasing speed limits depends on the road condition and the surrounding environment, and is decided in coordination with the strategic partners.

“The speed limit is judged by a host of engineering factors such as the designed road speed, actual speed observed by most motorists, urbanisation rate on both roadsides, pedestrian movement, and the availability of vital facilities. Consideration is also given to the level of crashes experienced, and the traffic volumes of the road,” she added.